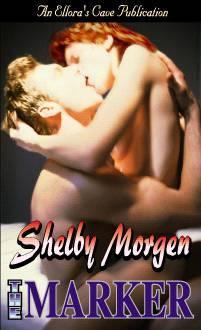 1974: Peace, love, sex, drugs -- and murder -- at Commune in the heart of West Virginia.Hope knew she should have killed Jesse the night he used her as his marker in a poker game with Spike. When Spike won that marker, he stole Hope's heart.Spike wanted more than just a weekend with Hope. He wanted forever. That was more than Hope could promise. A man like Spike, a good ma 1974: Peace, love, sex, drugs -- and murder --...

Quotes From "The Marker"

See All Quotes From "The Marker"