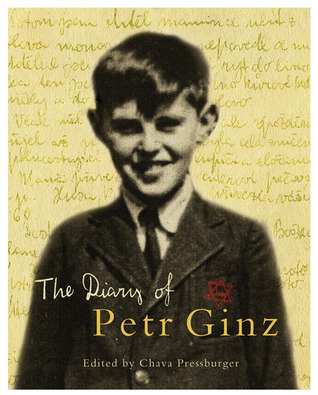 The Diary of Petr Ginz

Quotes From "The Diary of Petr Ginz"

"In the small town of Horodenko in the Ukraine the Nazis ordered all Jews to report to the local church for vaccination against typhoid. Twenty-five hundred people were assembled there. They were loaded onto trucks and driven to the bank of the river Dnester. When they arrived there, there was an orchestra playing and German officers were sitting at tables laden with food and drink. Large pits had been dug out opposite the officers. Between the pits and the tables lay soldiers with machine guns. When the Jews arrived, they had to stand next to the pits and were shot at in such a way as to fall directly into them."
0 likes
See All Quotes From "The Diary of Petr Ginz"