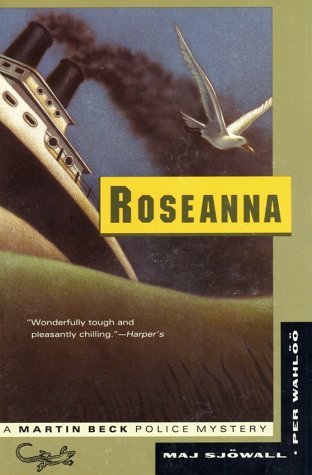 The masterful first novel in the Martin Beck series of mysteries by the internationally renowned crime writing duo Maj Sjöwall and Per Wahlöö, finds Beck hunting for the murderer of a lonely traveler. On a July afternoon, a young woman's body is dredged from Sweden's beautiful Lake Vattern. With no clues Beck begins an investigation not only to uncover a murderer but also The masterful first novel in the...

"January 7 arrived and looked like January 7. The streets were full of gray, frozen people without money."
1 likes
See All Quotes From "Roseanna (Martin Beck, #1)"