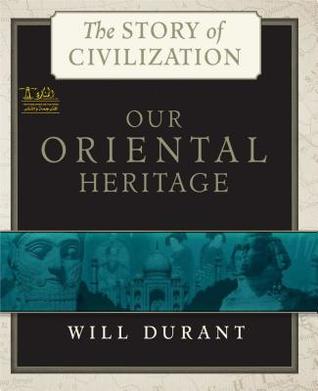 Will Durant (1885-1981) was awarded the Pulitzer Prize (1968) and the Presidential Medal of Freedom (1977). He spent more than fifty years writing his critically acclaimed eleven-volume series, The Story of Civilization (the later volumes written in conjunction with his wife, Ariel). A champion of human rights issues, such as the brotherhood of man and social reform, long Will Durant (1885-1981) was awarded the Pulitzer...

February 2nd 2019 by Lighthouse Books for Translation and Publishing