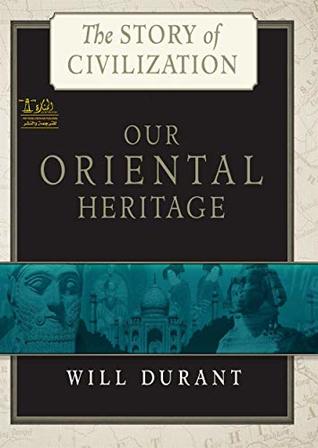 Will Durant (1885–1981) was awarded the Pulitzer Prize (1968) and the Presidential Medal ofFreedom (1977). He spent more than fifty years writing his critically acclaimed eleven-volumeseries, The Story of Civilization (the later volumes written in conjunction with his wife, Ariel). Achampion of human rights issues, such as the brotherhood of man and social reform, longbefo Will Durant (1885–1981) was awarded the...

February 2nd 2019 by Lighthouse Books for Translation and Publishing

Quotes From "Story of Civilization Full"

See All Quotes From "Story of Civilization Full"