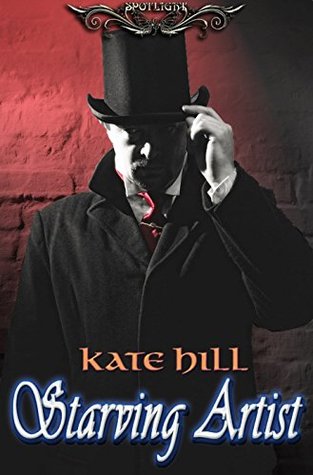 After finding his family brutally murdered, Blair tries to end his life, but is instead Changed by a vampire. Burdened by guilt and driven by rage, he dedicates his new life to fighting evil. When he fails to save a family from the fate his own had suffered, he retreats to endure self-imposed starvation while he immerses himself in his art.Alone and penniless, May is hired After finding his family brutally murdered, Blair...