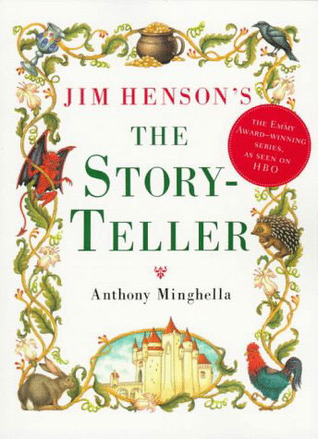 Based on Henson's Emmy Award-winning television series, this magnificent and unusual book is comprised of nine traditional European folk and fairy tales beautifully told with original full-color illustrations. The tale encompass the universal themes of folk literature--faith and need, enchantment, folly and greed, and courage and generosity. A spellbinding collection infus Based on Henson's Emmy Award-winning...

Quotes From "The Storyteller"

See All Quotes From "The Storyteller"