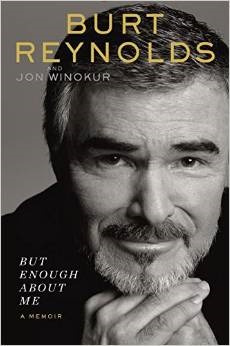 But Enough About Me

Scandalous, sentimental, frank, and sincere—the ultimate inside account of a television and film icon. Burt Reynolds has been a Hollywood leading man for six decades, known for his legendary performances, sex-symbol status, and storied Hollywood romances. In his long career of stardom, during which he was number one at the box office for five years in a row, Reynolds has s Scandalous, sentimental, frank, and sincere—the...

Quotes From "But Enough About Me"

See All Quotes From "But Enough About Me"