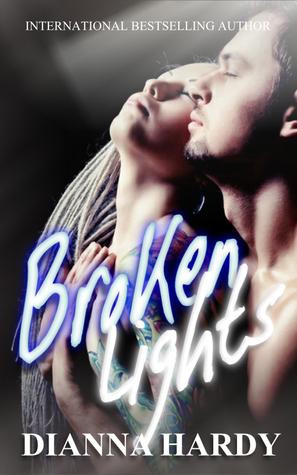 What's really worth fighting for, when one second is all you have left?Norman Smithson is at the end of the line. His wife left him, women don't look at him, he was made redundant, and at forty, he could be just that little bit slimmer. He would be a has-been if he'd ever been a 'was' in the first place. He's not the Alpha male of the 21st century – or of any century. He w What's really worth...

See All Quotes From "Broken Lights"