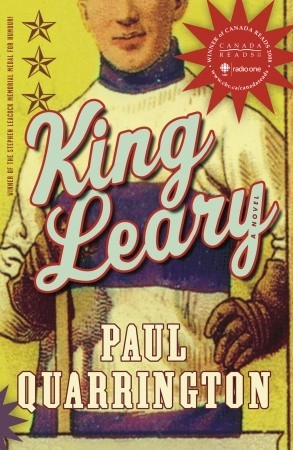 Percival Leary was once the King of the Ice, one of hockey's greatest heroes. Now, in the South Grouse Nursing Home, where he shares a room with Edmund "Blue" Hermann, the antagonistic and alcoholic reporter who once chronicled his career, Leary looks back on his tumultuous life and times: his days at the boys' reformatory when he burned down a house; the four mad monks wh Percival Leary was once the...

See All Quotes From "King Leary"