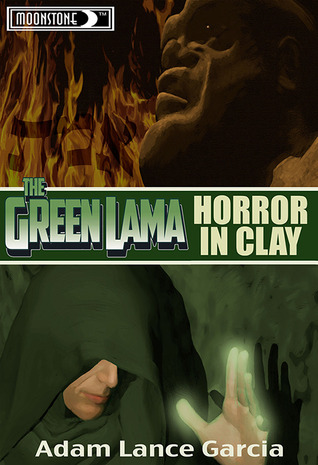 New York 1938. The German Consulate has been attacked, leaving all but one of the Nazi diplomatic corps brutally murdered. Only Jethro Dumont, the Green Lama, and his associates, Jean Farrell, Ken Clayton, and Lieutenant Caraway, can find out who's behind this horrible crime. But as the Green Lama's investigations deepen, he discovers a crime far greater than any ever comm New York 1938. The German Consulate has...