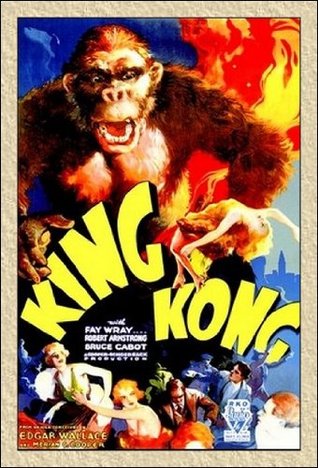 King Kong is a 1933 landmark black-and-white monster film about a gigantic gorilla named "Kong" and how he is captured from a remote lost prehistoric island and brought to civilization against his will. The film was made by RKO and was originally written for the screen by Ruth Rose and James Ashmore Creelman, based on a concept by Merian C. Cooper. A major on-screen credit King Kong is a 1933 landmark...

See All Quotes From "King Kong"