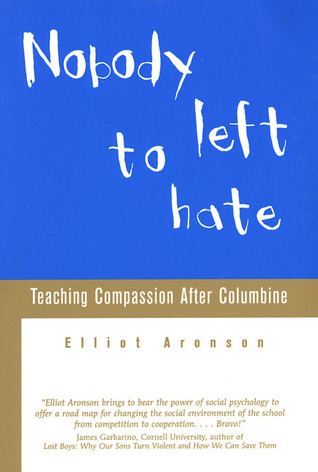 Nobody Left to Hate

On April 20, 1999, the halls of Columbine High School in Littleton, Colorado, reverberated with the sound of gunshots as two students, highly armed and consumed with rage, killed thirteen students and seriously injured twenty-three before turning the guns on themselves. It was the worst school massacre in our nation's history. Can we prevent a tragedy like this from happen On April 20, 1999, the halls of Columbine High...

Quotes From "Nobody Left to Hate"

See All Quotes From "Nobody Left to Hate"