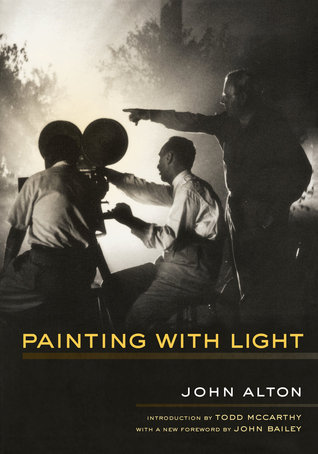 Few cinematographers have had as decisive an impact on the cinematic medium as John Alton. Best known for his highly stylized film noir classics T-Men, He Walked by Night, and The Big Combo, Alton earned a reputation during the 1940s and 1950s as one of Hollywood's consummate craftsmen through his visual signature of crisp shadows and sculpted beams of light. No less renow Few cinematographers have had as decisive an...

Quotes From "Painting With Light"

See All Quotes From "Painting With Light"