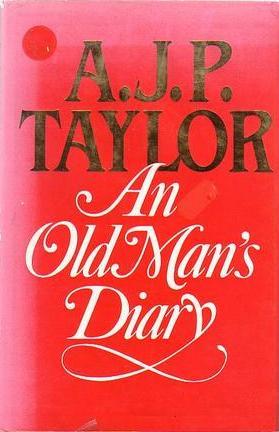 Historian of modern Germany wanders through his thoughts, opinions, and rants, originally published in a London Review of Books column during the 1980s. A pacifist (but wanted war against Hitler and Argentina-later recanting his Argentina position), anti-nuclear activist, ranter against automobile travel (loved the trains) and lesbians (not-gay men, though), and a friend to politicians whom he continually criticises. Not for everyone, not for many, maybe not for anyone.