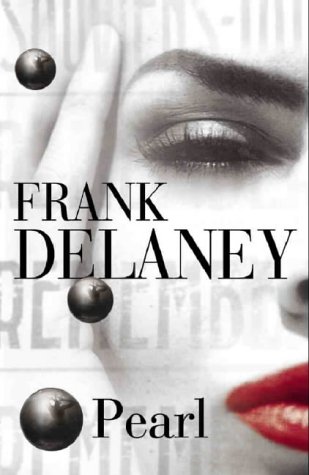 It was a good book to read. Interesting, but also quite complicated, because as a reader I actually didn't know more than the main character. And when you feel that you no longer have an overview, when a headless chicken is running around, I think the writer did well.

The second in the Amethyst series of novels that explore the genesis of evil, as expressed in Nazi Germany, and mean to discover how it can survive or thrive in a civilized world.

Pearl takes us into World Class International Soccer and the skin-head fans, manipulated and used by men who require unrest and fear to fuel their power. Terrifying. Brutal. Very strong stuff.

Very much "Girl With the Dragon Tattoo" before it existed, these three books garnered huge attention, best-seller status and great respect in Europe in the 1990's but thought to be too violent for our sensibilities, they were never published in the USA.

Makes a great story line for a movie thanks to its intriguing narrative threads and by being so anchored into today's world (football, hooligans) but by also bringing to light the lingering flavours of the past (anti-semitism, WWII). Didn't like the "narrator" being selfish but enjoyed the transformation he undergoes once he experiences what love feels like and he starts to care for somebody else rather than just for himself.