"Unnoticed by most political scientists, a form of undemocratic liberalism has taken root in North America and Western Europe. In this form of government, procedural niceties are carefully followed (most of the time) and individual rights are respected (much of the time). But voters have long since concluded that they have little influence on public policy."
1 likes
"In this book, a liberal is somebody who is committed to basic values like freedom of speech, the separation of powers, or the protection of individual rights."
1 likes
"Since the core of the populist appeal is the claim to a “moral monopoly of representation,”16 all opponents of populist leaders are, by definition, unpatriotic."
1 likes
"Populists are highly skilled at weaponizing these forms of resentment: their rhetoric
simultaneously aims to turn the growing anger at affluent people against the ruling elite and to turn the growing focus on ascriptive identity against immigrants as well as ethnic and religious minorities."
1 likes
"In each of these places, they took strikingly similar steps to consolidate their power: they ratcheted up tensions with perceived enemies at home and abroad; packed courts and electoral commissions with their cronies; and took control of the media."
1 likes 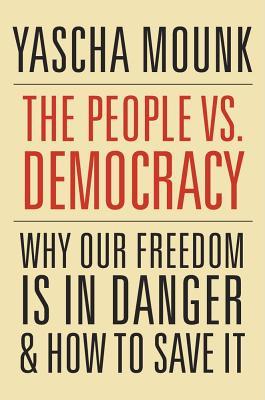 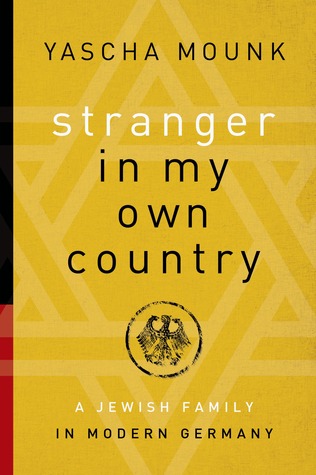 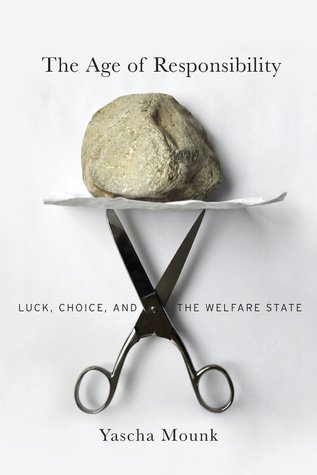