"The Ethiops say that their gods are flat-nosed and black,
While the Thracians say that theirs have blue eyes and red hair.
Yet if cattle or horses or lions had hands and could draw,
And could sculpt like men, then the horses would draw their gods
Like horses, and cattle like cattle; and each they would shape
Bodies of gods in the likeness, each kind, of their own."
68 likes
"Men always makes gods in their own image."
39 likes
"The gods did not reveal, from the beginning,
All things to us, but in the course of time
Through seeking we may learn and know things better.
But as for certain truth, no man has known it,
Nor shall he know it,neither of the gods
Nor yet of all the things of which I speak.
For even if by chance he were to utter
The final truth, he would himself not know it:
For all is but a woven web of guesses"

24 likes
"No man knows distinctly anything, and no man ever will."
22 likes
"One must be a sage to recognize a sage."
14 likes 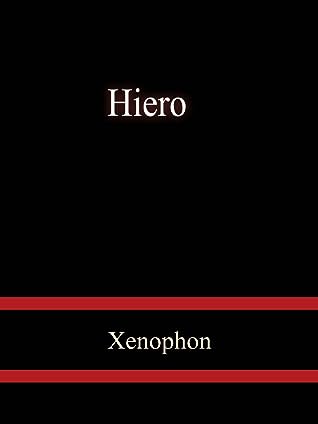