"Even I was increasingly unclear about where I'd been, and which time I'd been in: so I had to explain myself to myself! It was for myself that I needed a justification ... but these would no longer have been stories describing the life of The People I lived among ... they were no longer legal stories. They were stories of the refuse, the refusal of this People! They were cast-aside stories, found only in the troubling places outside town."
1 likes
"Oh, how I've envied the lives of those who could spend life sitting down. A place to sit, a place to sit! I'd lament, circling my empty chair."
1 likes
"And I suddenly sensed the nature of the terrain on which I walked: it was hardly solid ground... and perhaps what I walked on couldn't even be called earth, this matter that buckled beneath my steps and sometimes seemed to sigh from its depths with a hollow reverberation. Hadn't the term 'earth' arisen solely on the basis of an embarrassed convention, wasn't it a noun that passed in silence over matter's true nature...? Wasn't the use of substantive nouns nearly always a silence about the true substances of things—and wasn't that silence so essential to us that it became the basic material of our thinking? What were we really passing over: over silenced things, over vanished things, over the basic substance of ourselves, over the silence in our thoughts? Passing silently over our silence?"
0 likes
"Normality was normal because it had lost its stories ... only when the mask of normality was torn off did reasons for stories exist once again."
0 likes
"Lacking actual stories, as often as I could I've let this plight stand in for the missing material. Now the whole thing has so exhausted me that in all seriousness I'd need a new biography in order to wriggle out from the rough drafts of my non-authorship. For these drafts have become the only ground on which I can still move."
0 likes 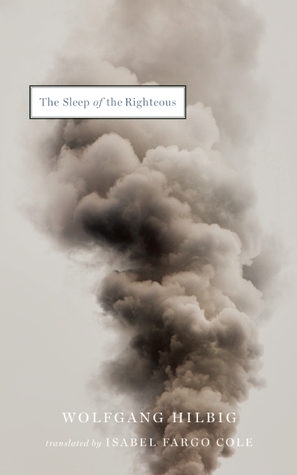 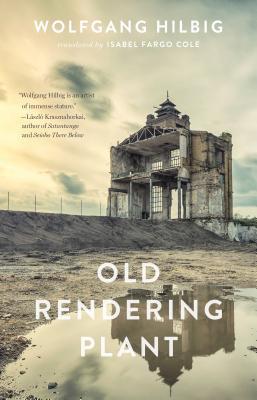 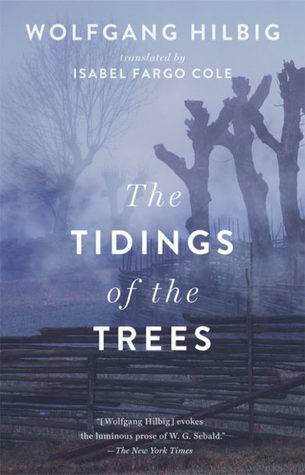 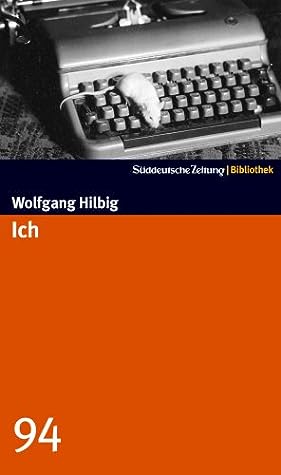 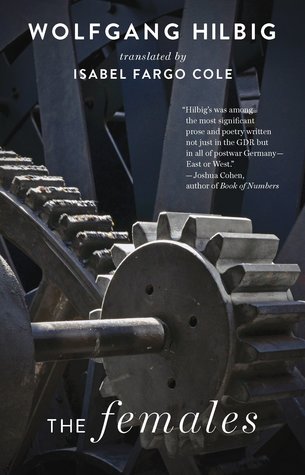 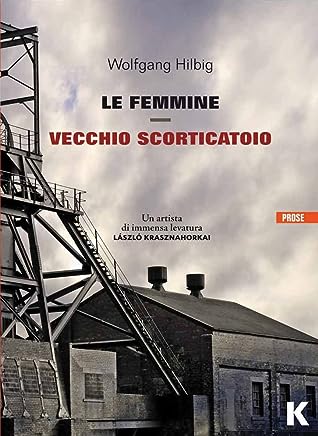 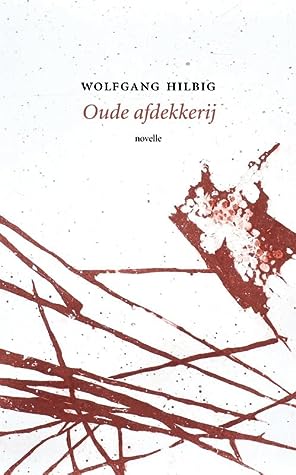 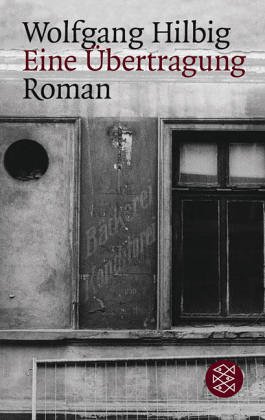 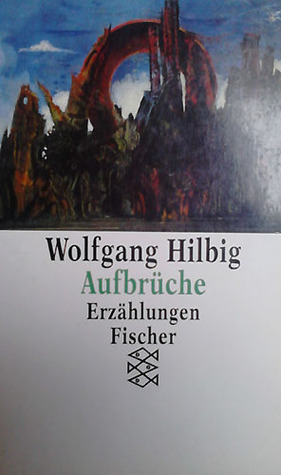