"They had to pay taxes on fruit trees whether or not they bore fruit, Gorbachev remembered, “so peasants cut down their orchards."
2 likes
"Moscow State University.”4 MGU was to the USSR what Harvard is to the United States—except that in the Soviet Union there was almost nothing else, no Yale, Princeton, or Stanford, no Ivy League, no equally distinguished state universities, no elite liberal arts colleges. Moscow the city was itself unique:"
1 likes
"As the result of the war, Stalin’s economic administrator, Nikolai Voznesensky, informed him in January 1946, the USSR lost 30 percent of its national wealth."
0 likes
"His plan was too clever by half, and he became its main victim. In fact, as he admitted to a visiting American in 1969, the U-2 was the beginning of the end. Dr. A. McGehee Harvey came to Moscow to treat Khrushchev’s daughter Yelena, who was suffering from collagenitis. During a dinner at Khrushchev’s house (itself not easy to arrange since Khrushchev then lived under virtual house arrest), Dr. Harvey asked why his host had fallen from power. “Things were going well until one thing happened,” Khrushchev answered. “From the time Gary Powers was shot down in a U-2 over the Soviet Union, I was no longer in full control.” After that, “those who felt that America had imperialist intentions and that military strength was the most important thing had the evidence they needed, and when the U-2 incident occurred, I no longer had the ability to overcome that feeling."
0 likes
"You may tell anyone you want,” Khrushchev continued, “that we will never accept Adenauer as a representative of Germany. He is a zero. If Adenauer pulls down his pants and you look at him from behind you can see Germany is divided. If you look at him from the front, you can see Germany will not stand."
0 likes 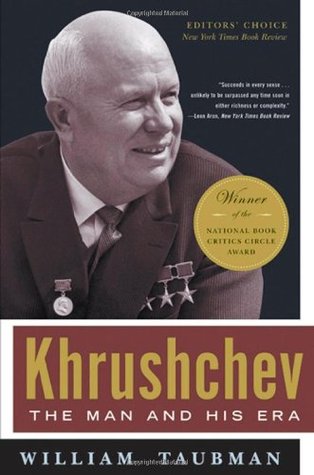 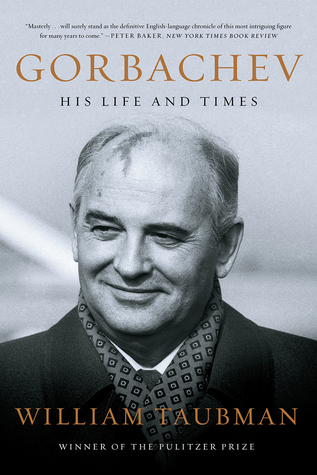 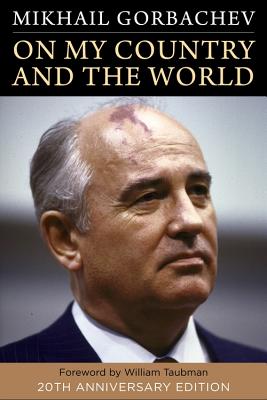 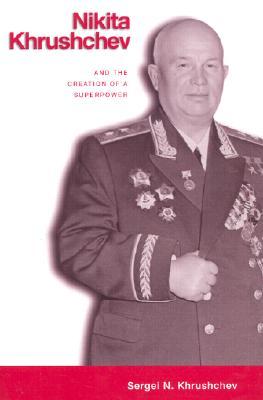 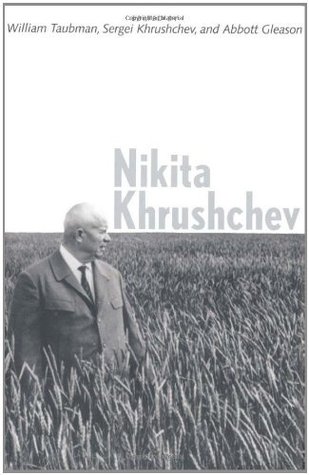 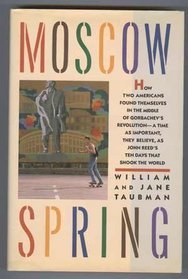 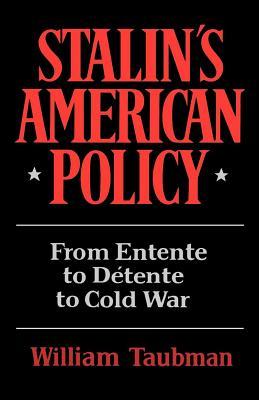 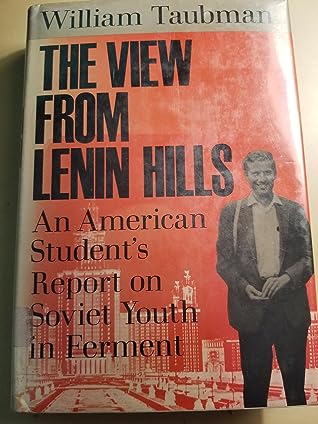