"Happiness is like a cat. If you try to coax it or call it, it will avoid you. It will never come. But if you pay no attention to it and go about your business, you'll find it rubbing up against your legs and jumping into your lap."
23 likes
"There are no menial jobs, only menial attitudes."
13 likes
"A falsehood can run around the world while the truth is still putting its shoes on."
7 likes
"The essence of education is, in the words of William James, to teach a person what deserves to be valued, to impart ideals as well as knowledge, to cultivate in students the ability to distinguish the true and good from their counterfeits and the wisdom to prefer the former to the latter."
5 likes
"John Stuart Mill, the British philosopher, said, “War is an ugly thing, but not the ugliest of things. The decayed and degraded state of moral and patriotic feeling which thinks that nothing is worth war is much worse. A man who has nothing for which he is willing to fight, nothing which is more important than his own personal safety, is a miserable creature and has no chance of being free unless made and kept so by the exertions of better men than himself."
3 likes 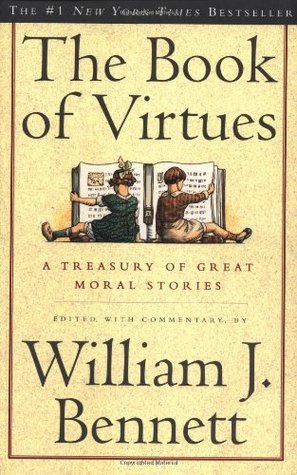 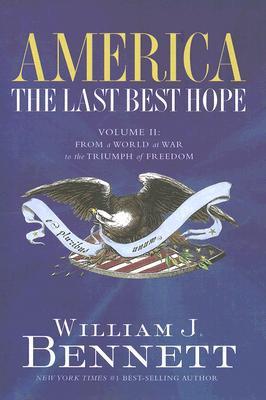 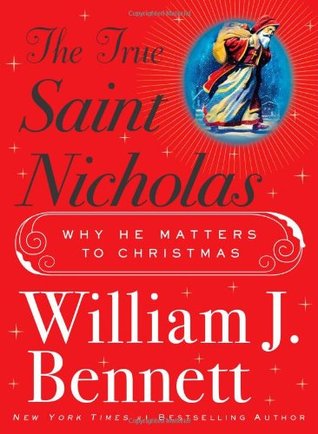 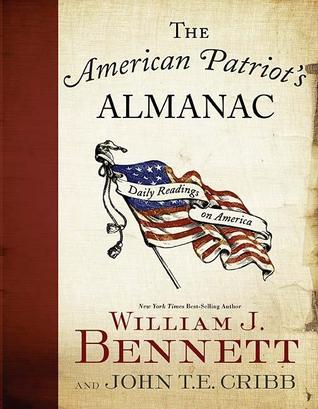 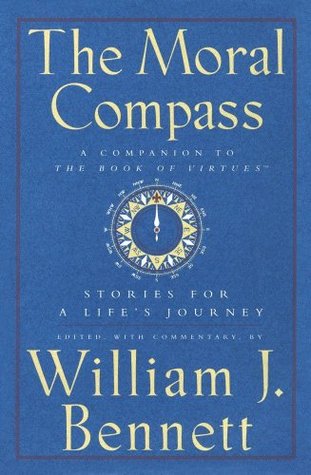 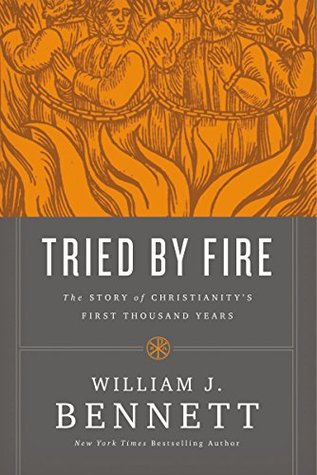 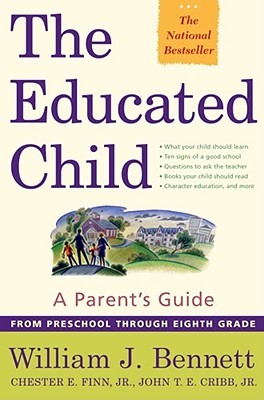 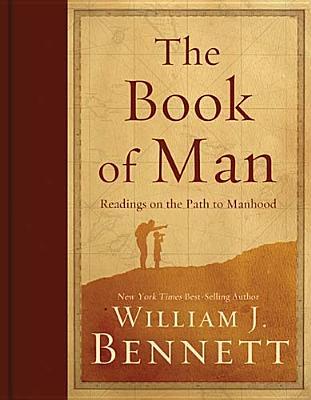 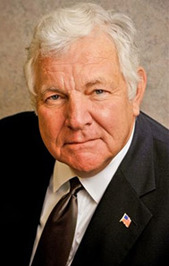