"Emotional detachment from the plight of others — easily achieved by simply looking the other way — always favoured the perpetrators rather than the victims who were reduced to being inconsequential nonentities; were persecuted and denied legal and human rights; were starving, sick, and dying; were victims of Apartheid policies with racial segregations inclusive of political and economic discrimination; were harassed, internally displaced, or forcibly deported; were imprisoned, tortured, or simply “disappeared”; were enslaved, exploited, or trafficked; and were ultimately the victims of mindless massacres that defied the comprehension of anyone even remotely humane."
46 likes
"After almost 70 years of being paralysed into silence by the Zionist venom — the accusation of anti-Semitism and Holocaust denial — the world in general and the West in particular, have continued to tolerate Israel’s unrelenting arrogance, barbarity, and contemptuous disregard for international law including the UDHR. That venom has prevented condemnation of incalculable cheating, lying, stealing, murdering, and ruthless violation of the legal and natural human rights of the Palestinian people by a nation devoid of conscience, humanity, or any of the noble principles claimed by the religion which it claims to represent."
18 likes
"The toleration of racism and xenophobia by most westerners contradicts their delusional assumptions — the result of mass indoctrination — of belonging to civilised and enlightened democracies where religious and political leaders abide by the truth with freedom and justice prevailing over racial preference, class privilege, negative preconceptions, and cowardly conformity. Such repressive indoctrination facilitates either silent complicity, or active involvement in the unspeakable crimes being committed against most of humanity."
17 likes
"Millions more people in Africa, Asia, South America, and the rest of the world have also had the benefit of racist European “cleansing” and “civilising” in which Christian religious orders played a heinous role that contradicted every godly thing they preached about and claimed to stand for. When Europe’s imperial powers sought new geographic regions to expand their spheres of influence in the nineteenth century, Africa — with its wealth of natural resources — became a prime target for colonisation in which Christianity played a major role as one of Colonialism’s “Three Cs”: Civilisation, Christianity, and Commerce."
17 likes
"The ploy of using dark psychology to dehumanise certain ethnic and religious groups is so effective that it has been used repeatedly throughout history. Such racist psychology with discriminatory dehumanisation consists of five basic elements that include alluding to the below par intelligence or morality of the minority group to cause it to be ostracised while boosting the ego of the majority by assuring them of their own superiority; using infestation analogies to make the majority fearful that the minority is a threat to their welfare and security; comparing and referring to the minority as animals with the Nazis having frequently referred to innocent Jewish victims as rats; encouraging the use of violence by the majority who have been brainwashed into accepting that the minority are inhuman; and physically isolating or removing the minority by means of deportation, the formation of ghettos, or the use of concentration camps."
14 likes 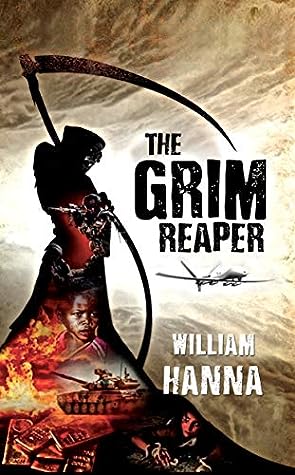 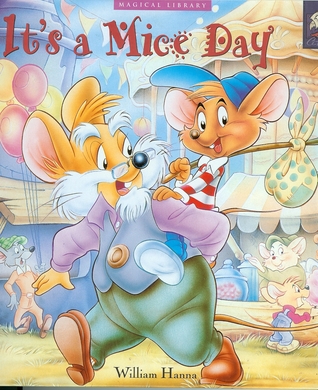 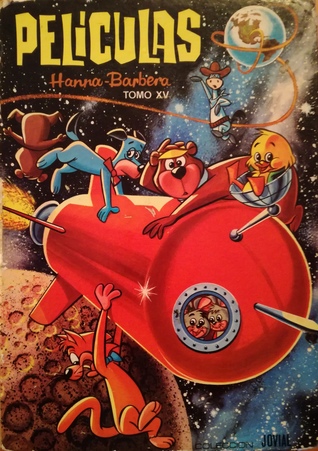 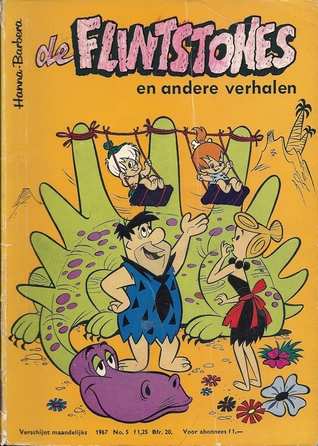 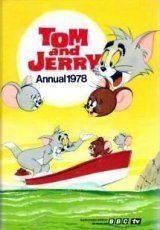 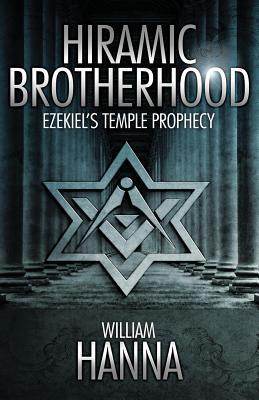