"As Chuck Wexler noted in his testimony, In traditional police culture, officers are taught never to back down from a confrontation, but instead to run toward the dangerous situation that everyone else is running away from. However, sometimes the best tactic for dealing with a minor confrontation is to step back, call for assistance, de-escalate, and perhaps plan a different enforcement action that can be taken more safely later.34"
0 likes
"In written testimony to the task force, James Palmer of the Wisconsin Professional Police Association offered an example in that state’s statutes requiring that agency written policies “require an investigation that is conducted by at least two investigators . . . neither of whom is employed by a law enforcement agency that employs a law enforcement officer involved in the officer-involved death.”35 Furthermore, in order to establish and maintain internal legitimacy and procedural justice, these investigations should be performed by law enforcement agencies with adequate training, knowledge, and experience investigating police use of force."
0 likes
"Building trust and nurturing legitimacy on both sides of the police/citizen divide is not only the first pillar of this task force’s report but also the foundational principle underlying this inquiry into the nature of relations between law enforcement and the communities they serve."
0 likes
"Decades of research and practice support the premise that people are more likely to obey the law when they believe that those who are enforcing it have the legitimate authority to tell them what to do. But the public confers legitimacy only on those whom they believe are acting in procedurally just ways."
0 likes
"Procedurally just behavior is based on four central principles: 1. Treating people with dignity and respect 2. Giving individuals ‘voice’ during encounters 3. Being neutral and transparent in decision making 4. Conveying trustworthy motives8"
0 likes 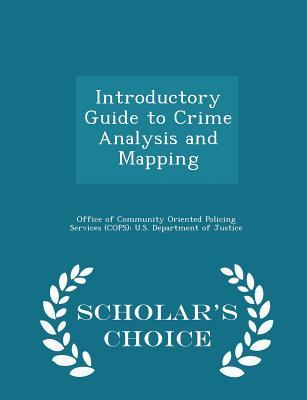 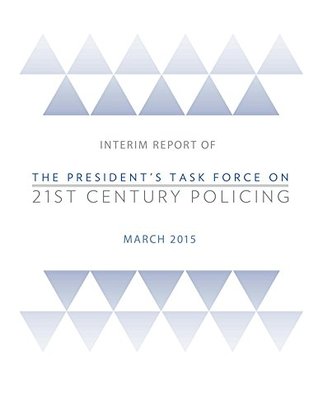 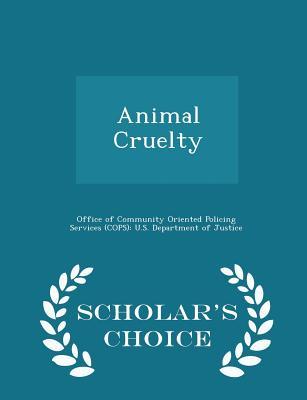 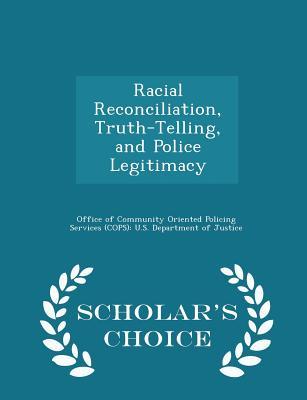