"Such good relations we had that if there was any function that we had, then we used to call Musalmaans to our homes, they would eat in our houses, but we would not eat in theirs and this is a bad thing, which I realize now. If they would come to our houses we would have two utensils in one corner of the house, and we would tell them, pick these up and eat in them; they would then wash them and keep them aside and this was such a terrible thing. This was the reason Pakistan was created. If we went to their houses and took part in their weddings and ceremonies, they used to really respect and honour us. They would give us uncooked food, ghee, atta, dal, whatever sabzis they had, chicken and even mutton, all raw. And our dealings with them were so low that I am even ashamed to say it. A guest comes to our house and we say to him, bring those utensils and wash them, and if my mother or sister have to give him food, they will more or less throw the roti from such a distance, fearing that they may touch the dish and become polluted ... We don’t have such low dealings with our lower castes as Hindus and Sikhs did with Musalmaans."
1 likes
"Twelve million people were displaced as a result of Partition. Nearly one million died. Some 75,000 women were raped, kidnapped, abducted, forcibly impregnated by men of the ‘other’ religion, thousands of families were split apart, homes burnt down and destroyed, villages abandoned. Refugee camps became part of the landscape of most major cities in the north, but, a half century later, there is still no memorial, no memory, no recall, except what is guarded, and now rapidly dying, in families and collective memory."
1 likes
"Broad views about life have shrunk into religions, and we have been turned into their symbols. They regard us as empty symbols. Symbols of a religion, a nation. We mustn’t be trapped by that. In this war, let that be the ground of your contest. A ground that cannot be reduced to definition and detail."
0 likes 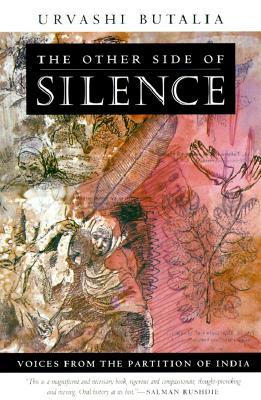 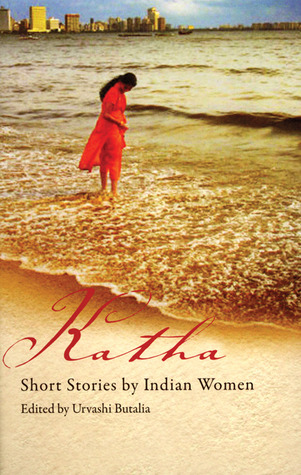 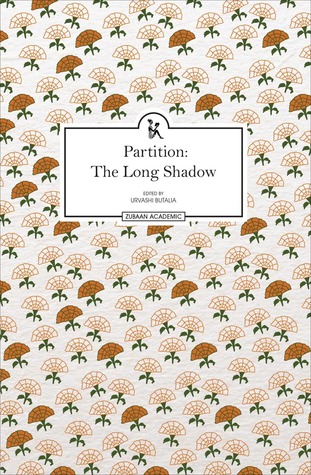 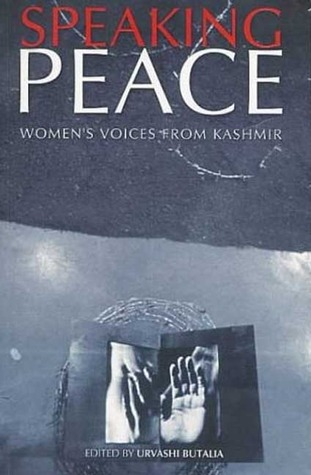 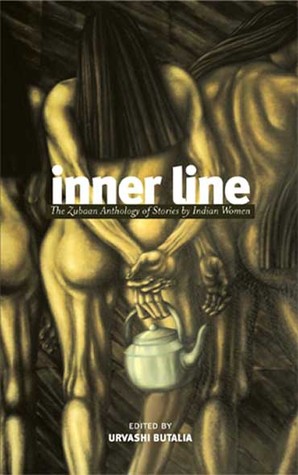 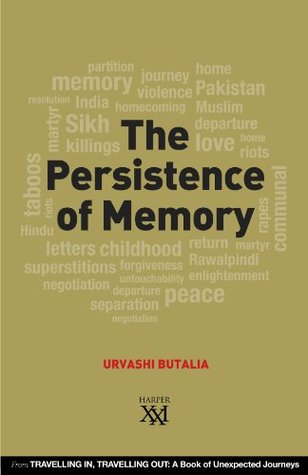 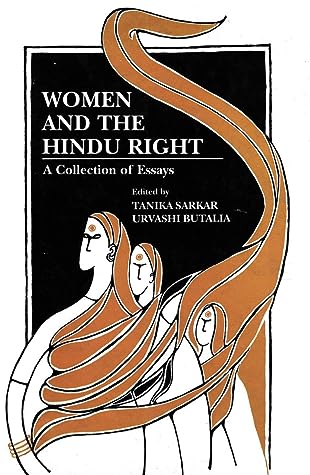 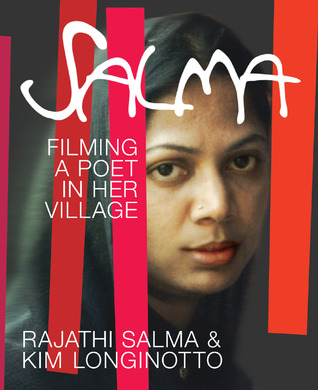 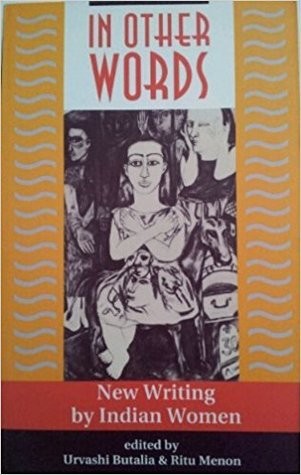 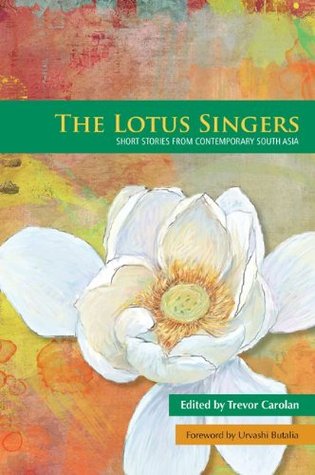