"Thus if we know a child has had sufficient opportunity to observe and acquire a behavioral sequence, and we know he is physically capable of performing the act but does not do so, then it is reasonable to assume that it is motivation which is lacking. The appropriate countermeasure then involves increasing the subjective value of the desired act relative to any competing response tendencies he might have, rather than having the model senselessly repeat an already redundant sequence of behavior."
8 likes
"If the children and youth of a nation are afforded opportunity to develop their capacities to the fullest, if they are given the k nowledge to understand the world and the wisdom to change it, then the prospects for the future are bright. In contrast, a society which neglects its children, however well it may function in other respects, risks eventual disorganization and demise."
3 likes 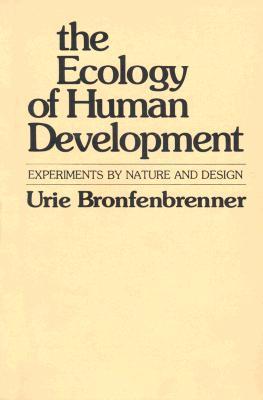 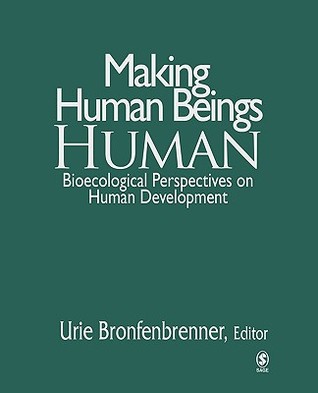 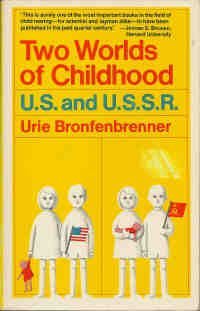 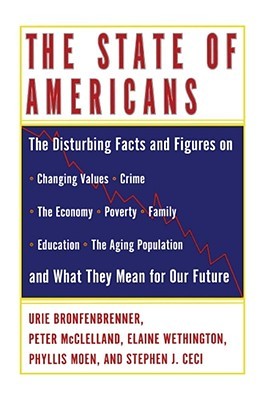 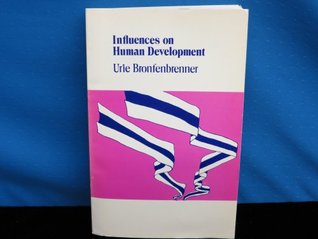 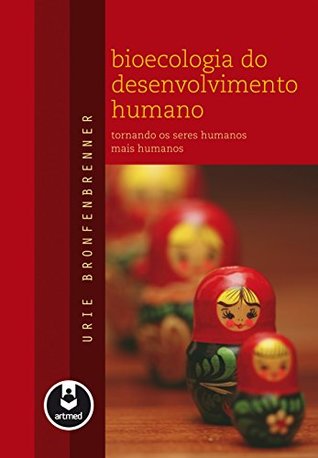