I am a psychologist, and not surprisingly I see Nietzsche as a psychologist, who in writing about 'the psychology of the psychologist' tried to understand his own life. Like him, I feel that 'I have a nose' for psychological issues, and see them where others have not suspected they exist. He described himself as 'a born psychologist and lover of a 'big hunt,' one who explores the intricacies of the soul, and this hunter is now the subject of our hunt. . . .

I will present Nietzsche's original conceptualization of pain and suffering, and three modes of coping and overcoming trauma., which can be drawn from his writings: the ways of the sage, warrior, and creator. These conceptualizations pass the Nietzschean test of revelance to life, as in studying them, we gain thinking and acting tools for coping with hurt and distress to the best of our ability. Similarly, we will find that his search for meaning and self-healing following his traumas, formed the foundation of his central ideas., the triad of the Will to Power, the Eternal Return and the Superman. All of them will be shown as different ways of overcoming."
0 likes
"The more significant target of Nietzsche's criticism, however, was the Church, which by using 'acrobatic feats in psychologicis', conceived and portrayed the figure of Christ, its raison d'etre, in a distorted manner to fit its needs and support the morality it promoted. The church turned belief and faith in salvation through Christ, the antithesis of his Gospel, into the core of Christianity, disregarding Jesus' way of life and state of being. Jesus, like all people, did not live by faith, but by his instincts. He, therefore, concluded that the psychologicis of Jesus, which disregarded the reality of his life, his actual 'conditioning fundamentals' was radically wrong."
0 likes
"Nietzsche's 'On the Genealogy of Morality' and especially its third essay 'What do ascetic ideals mean' is to my mind, not only an abstract discussion of an issue but also a memoir, a description of his family's home ambiance and pedagogical practices. In one section, describing the defeatist, self-righteous outlook on life, Nietzsche has the word 'poison' appear four times. Going into details of glances and sighs typical locutions, makes the reader almost visualize Nietzsche's windowed mother and unmarried aunts, economically dependent on the goodwill of his grandmother, using their weakness to tyrannize the child, trying to make him a well-behaved, disciplined, adult-like boy — 'the little pastor', as he was called by his school friends.

'They wander around among us like personifications of reproach, like warnings to us — as if health, success, strength, pride, and a feeling of power were already inherently depraved things, for which people must atone some day, atone bitterly. How they thirst to be hangmen! Among them there are plenty of people disguised as judges seeking revenge. They always have the word 'Justice' in their mouths, like poisonous saliva, with their mouths always pursed, always ready to spit at anything which does not look discontented and goes on its way in good spirits. [ . . .] The sick woman, in particular: no one outdoes her in refined ways to rule others, to exert pressure, to tyrannize.'

The mother-poison connection is also supported by a passage, mentioned before in trying to solve Nietzsche's riddle 'as my own father I am already dead, as my own mother I still live and grow old'. In it, he described the horrible treatment he received from his sister and mother, who were described as canaille (rabble), hellish machine and a poisonous viper. What is the nature of poisoning? It consists of exposing a victim, imperceptibly, to a harmful material, sometimes camouflaged as beneficial (when mixed with food or drink), without the possibility of resisting or avoiding it, resulting in diminished strength, health, and energy, or even death. In fact, the psychologist Alice Miller used the term 'poisonous pedagogy' to describe emotionally damaging child-raising practices, intended to manipulate the character of children though force, deception, and hypocrisy. Nietzsche was sensitized to such poison in his childhood and could smell it anytime he felt pressure to conform, or experienced disrespect for his separateness and individuality."

0 likes
"The neurological disorder of oversensitivity to touch, which Nietzsche posited to account for Jesus' hate of reality, seems far-fetched. As a diagnosis of Jesus, these quotes are not very convincing; yet as an admission of Nietzsche's problems in intimacy, these words are suggestive. In fact, Nietzsche describes himself almost in the same way. The themes of depersonalization and derealization appear in other places too. Zarathustra said, 'To men, I am still the mean between a fool and a corpse' and as was mentioned before 'as my own father I am already dead'. Nietzsche wrote in similar terms about Jesus himself as living outside of reality, which brings up back to the dissociative phenomena in PTSD. Dissociation is the most direct defense against overwhelming traumatic experiences, consisting in symptoms of derealization (feeling as if the world is not real), and depersonalization (feeling as if one self is not real). Experiencing the world and the self from afar, enables victims of abuse, torture, and war, to escape from an unbearable and unavoidable external reality, on the one hand; and the internal distress and arousal, on the other hand. It somehow allows them to continue to live and function. In the follow comment, Nietzsche connected his disassociation, his being 'beyond life', with cryptic reference to his father:

'I regard it as a great privilege to have had such a father: it even seems to me that this exhausts all that I can claim in the matter of privileges-life, the great yea to life, excepted. What I owe to him above all is this, that I do not need any special intention, but merely patience, in order to enter involuntarily into a world of higher and finer things. There I am at home, there alone does my profoundest passion have free play. The fact that I almost paid for this privilege with my life, certainly does not make it a bad bargain. In order to understand even a little of my Zarathustra, perhaps a man must be situated much as I am myself with one foot beyond life.'

Mind you, in fact, thanking his father for almost losing or ruining his life! We arrived at a secret again and have only hints that Nietzsche dropped such as 'What was silent in the father speaks in the son, and often I found in the son the unveiled secret of the father'."
0 likes 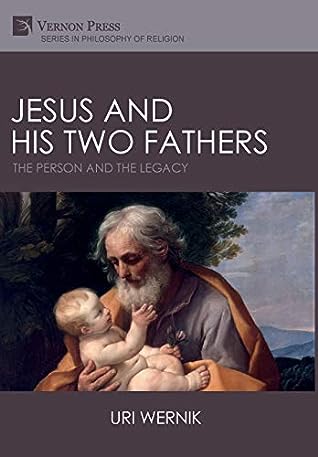 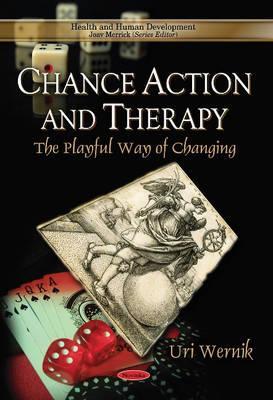 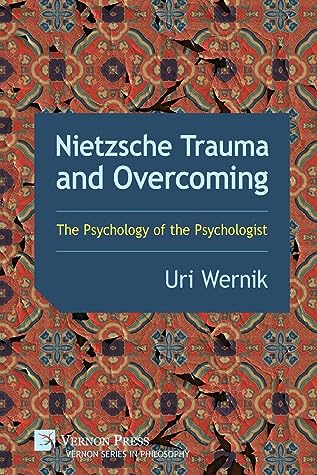 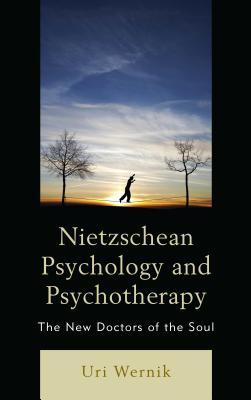