Quotes by University of California Berkeley

"the Battle of San Juan. Two years later, the regiment held its first reunion, with a grand three-day celebration at Oklahoma City. The young metropolis would show the world that it could do things. There would be visitors from every state. "T. R.," national hero, would attend. A grand display of fireworks, the largest ever seen west of the Mississippi, was ordered. Quanah was besought to bring a troop of Indians for the parade. They would be fed and cared for, paid a small sum, and could see the show. The agent agreed, and there was no difficulty in assembling a troop. The young men gathered their gayest finery and borrowed the carefully saved costumes of their fathers, war bonnets, belts, and beads and feather ornaments."
0 likes

Books by University of California Berkeley 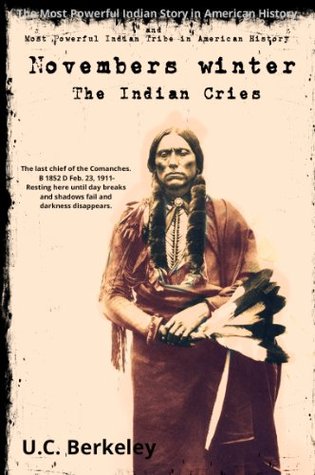 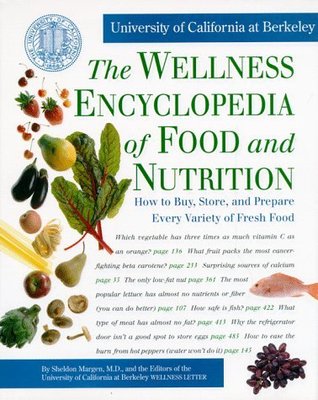 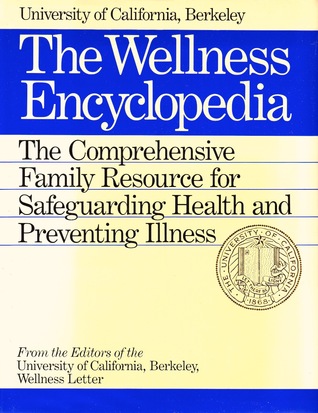 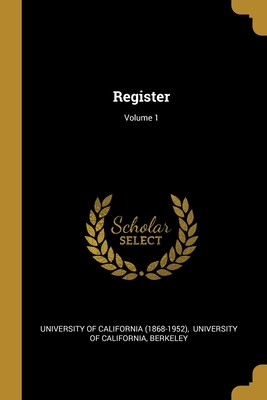 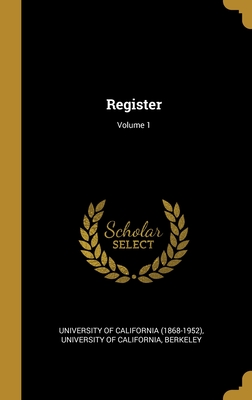 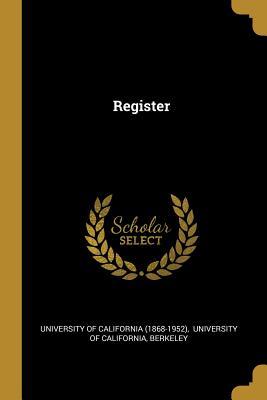 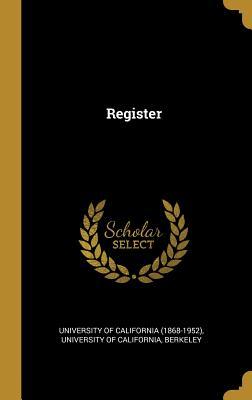