"I’m just keeping the faith. I continue to eat well, take turmeric, cayenne pepper, milk and honey, and exercise my eye muscles frequently."
182 likes
"patience, prayer and turmeric; the foundation, the corner stones of my journey out of the darkness. Each one of these elements has played a critical role in the process. Since October, in addition to a diet replete in anti-oxidant rich foods, I’ve been ingesting cayenne pepper and turmeric four times a day. The cayenne I mix in a glass of water; the turmeric is hidden in lemon or blueberry yogurt."
112 likes
"Blind, broke, jobless, and frustrated, Kevin found it difficult to get through the following few months. But he had one big thing going for him.
He was sober.
It was a new beginning."

102 likes
"today, I added a new concoction to my recuperative regime; I began drinking honey and milk. Taken together, they form a powerful antioxidant that has been used by many cultures for centuries. As the saying goes—“ it couldn’t hurt."
101 likes
"As I lay in bed, I experienced continual, yet gentle, throbbing throughout my face, but most pronounced directly under my eyes. At one point, around 1 a.m., I felt a build-up of pressure in my left eye, then a release. It was followed by quite a bit of crusty discharge. Suddenly, my eyes feel living—rooted."
100 likes 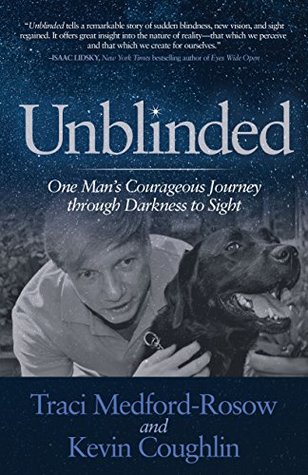 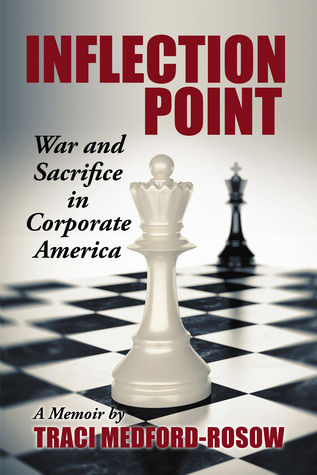