"The citizens of Ancient Greece distinguished between work and labour, where labour was the boring, repetitive stuff that kept you alive and was only fit for slaves to carry out, and work, which was the activity of citizens, the creation of art, philosophy and politics that endured beyond a single lifespan. While the slaves were labouring, the citizens of Ancient Greece were busy working, inventing Western civilisation."
0 likes 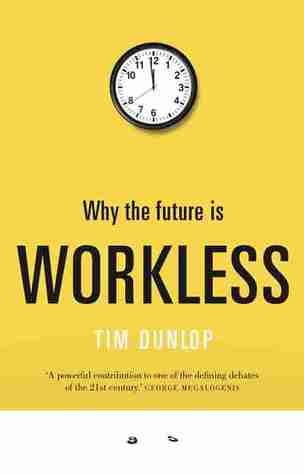 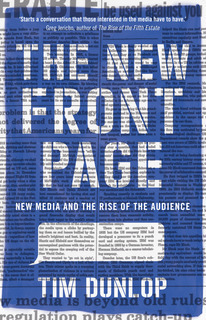 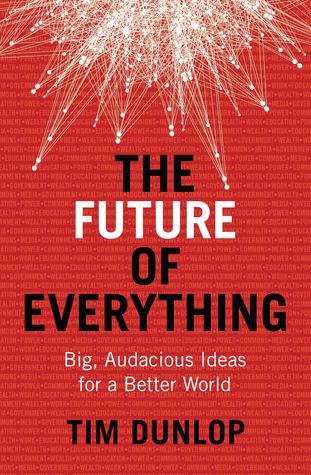 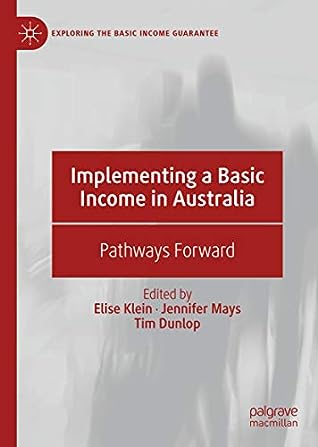