"The first to rally were laboring-class Protestants in 1795, who sensed a creeping Catholic Emancipationism threatening their racial privileges – such as their preferential tenant status and the right to keep and bear arms.22 The surge of Protestant bigotry took organized form with the establishment of the Orange Order, following an armed clash between Protestant and Catholic tenants in County Armagh in September 1795. This event was immediately followed by a terror campaign which drove hundreds of Catholic families from their Ulster homes into stony Connaught."
0 likes
"Out of consideration of the “great prejudice” to the owners of coal and salt enterprises resulting from workers leaving their jobs “upon hope of greater gain” in some other employment, the Privy Council legally bound those workers to their masters, for life, unless they were sold along with the mine or saltworks, or were otherwise disposed of by their owners.9 Their servitude was not only perpetual but in practice hereditary."
0 likes 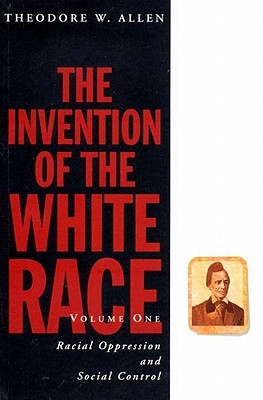 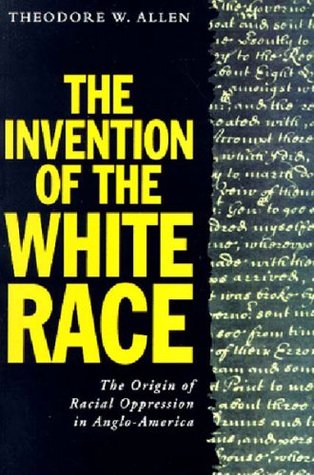 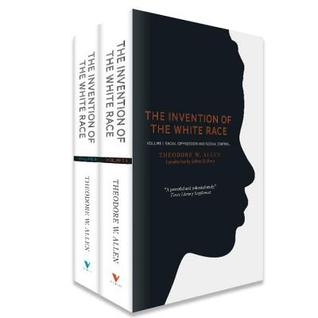 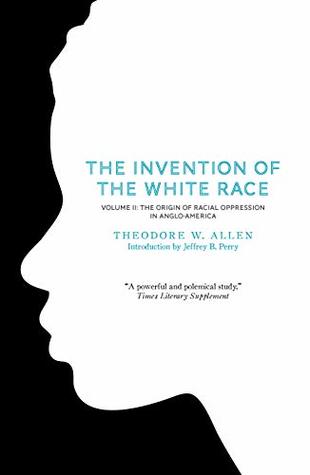