"Between the shadows of the earth and the dark depths of the sky, human life lay slumbering, with all its unsolved puzzles."
11 likes
"Ich möchte schlafen, aber du mußt tanzen."

[Hyazinthen]"
11 likes
"Zwei Augen hat man nur und mit hundert soll man sehen"
2 likes
"I heard nothing, but ever more clearly as the light of the half-moon grew sharper, I thought I could make out a dark shape, and soon, as it came nearer, I saw it. It sat on a horse, a high-boned, haggard white horse. A dark mantle fluttered across the figure's shoulders, and as he flew past, two burning eyes stared at me out of a pale face."
1 likes
"[She was] a strange butterfly which had flown across his garden and which his eyes had continued to follow long after it had disappeared from sight."
1 likes 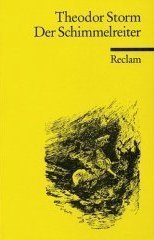 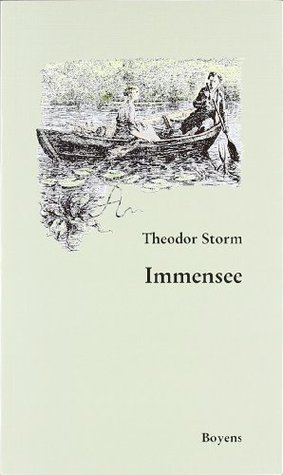 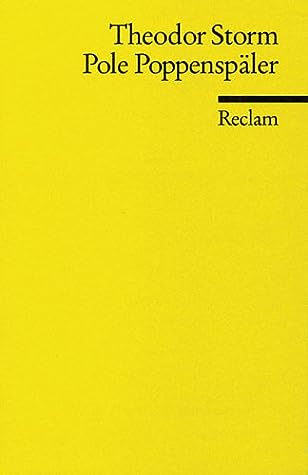 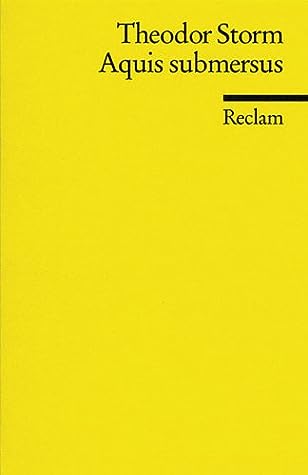 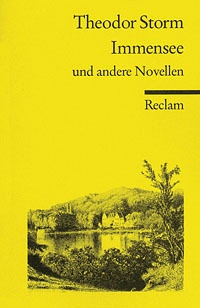 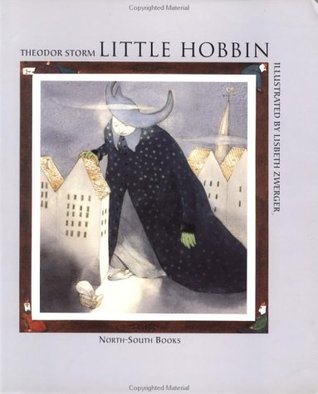 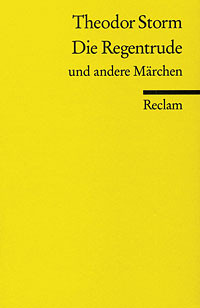 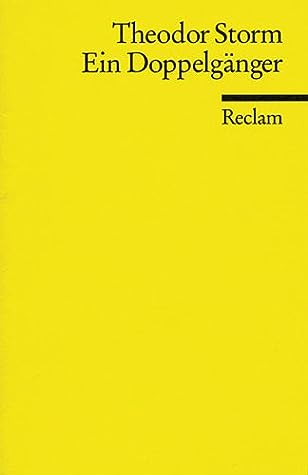 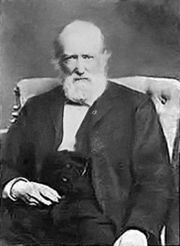