"In the same way water trickles into even the tiniest cracks between boulders, her personality had formed into crooked shapes around the hard structure of her Chinese upbringing."
3 likes
"That was the thing about getting too much happiness at once. Without time to adjust, the pain of not having it suddenly became unbearable."
3 likes
"You used to ask how your father and I got married. That’s how. It was because I willed it. If I had been a stupider girl, your father never would have looked at me. But I saw my chance and made a story for myself—even if it was a false story. You have to give a man something to fight for. That’s the secret to a lasting marriage."
2 likes
"Never dose a woman lie in a more cunning way than when she tells the truth to a man who doesn't believe her"
1 likes
"To show you were wounded from battle was to loose the war"
0 likes 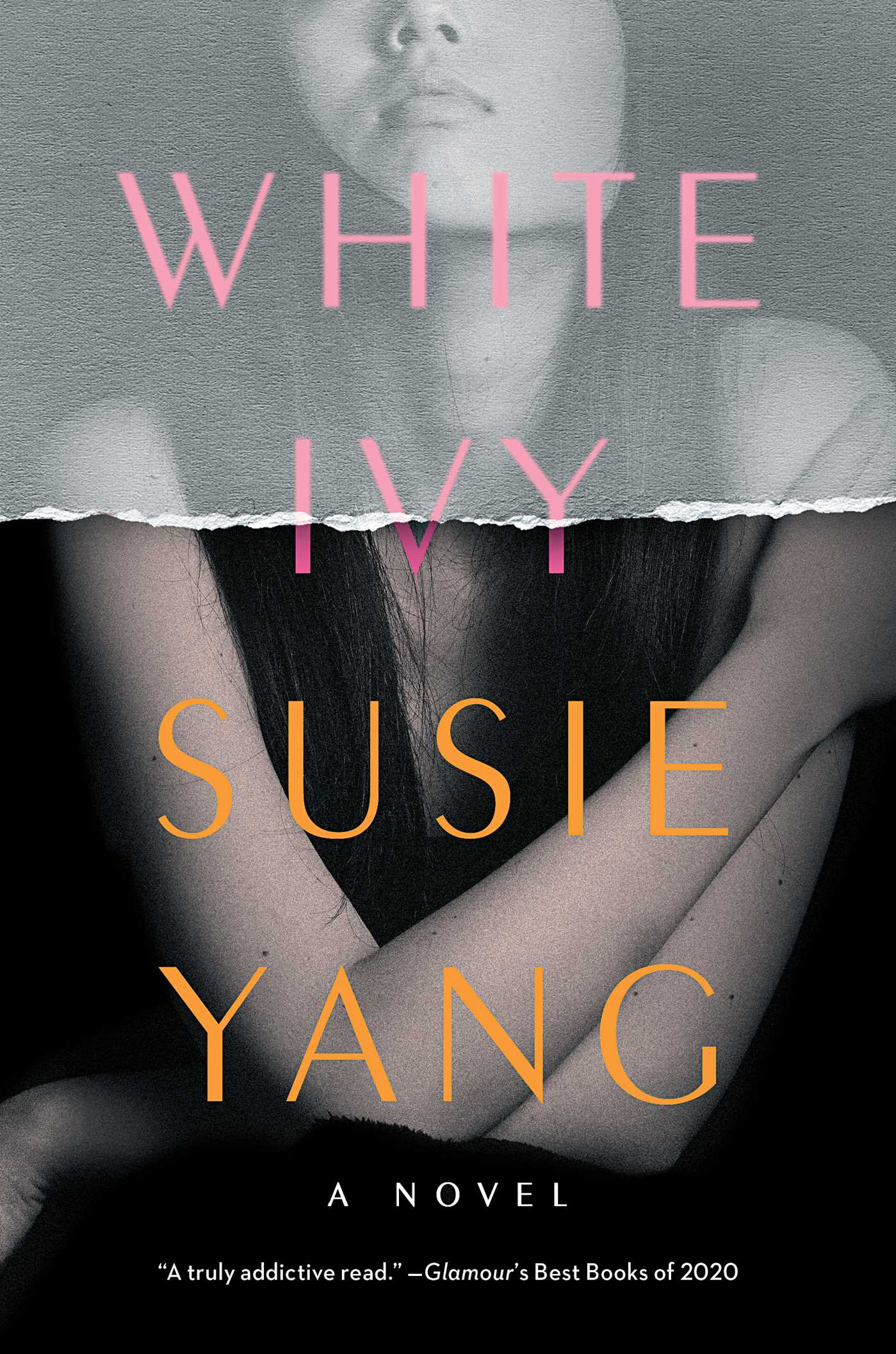 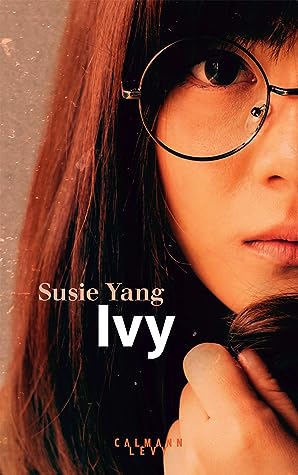