"Love of sports will always break your heart, but in doing so, it reminds us we have one."
3 likes
"If the Republican Party had been in charge in 1776, we’d all still be celebrating the queen’s birthday."
2 likes
"Without moral legitimacy, a center-right party becomes a soufflé of grievances and anger that exists to settle scores, not solve problems. A"
2 likes
"Donald Trump has served a useful purpose by exposing the deep flaws of a major American political party. Like a heavy truck driven over a bridge on the edge of collapse, Trump has made it impossible to ignore the long-developing fault lines and failures of the Republican Party. A party rooted in decency and values does not embrace the vicious hate that Donald Trump peddles as patriotism. But the Republican Party did and does."
2 likes
"Today the intellectual leaders of the Republican Party are the paranoids, kooks, know-nothings, and bigots who once could be heard only on late-night talk shows, the stations you listened to on long drives because it was hard to fall asleep while laughing. When any political movement loses all sense of self and has no unifying theory of government, it ceases to function as a collective rooted in thought and becomes more like fans of a sports team. Asking the Republican Party today to agree on a definition of conservatism is like asking New York Giants fans to have a consensus opinion on the Law of the Sea Treaty. It’s not just that no one knows anything about the subject; they don’t remotely care. All Republicans want to do is beat the team playing the Giants. They aren’t voters using active intelligence or participants in a civil democracy; they are fans. Their role is to cheer and fund their team and trash-talk whatever team is on the other side. This removes any of the seeming contradiction of having spent years supporting principles like free trade and personal responsibility to suddenly stop and support the opposite. Think of those principles like players on a team. You cheered for them when they were on your team, but then management fired them or traded them to another team, so of course you aren’t for them anymore. If your team suddenly decides to focus on running instead of passing, no fan cares—as long as the team wins. Stripped of any pretense of governing philosophy, a political party will default to being controlled by those who shout the loudest and are unhindered by any semblance of normalcy. It isn’t the quiet fans in the stands who get on television but the lunatics who paint their bodies with the team colors and go shirtless on frigid days. It’s the crazy person who lunges at the ref and jumps over seats to fight the other team’s fans who is cheered by his fellow fans as he is led away on the jumbotron. What is the forum in which the key issues of the day are discussed? Talk radio and the television shows sponsored by the team, like Fox & Friends, Tucker Carlson, and Sean Hannity."
1 likes 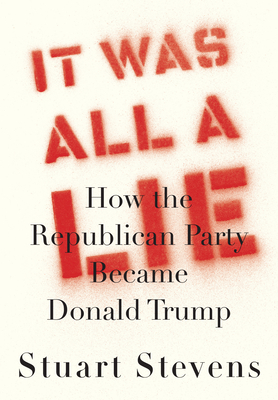 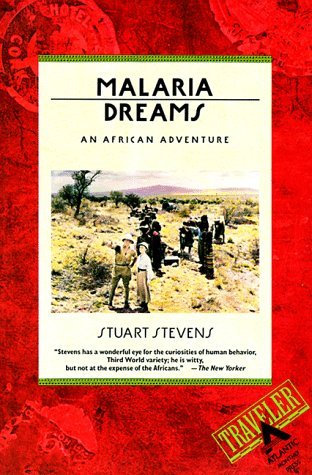 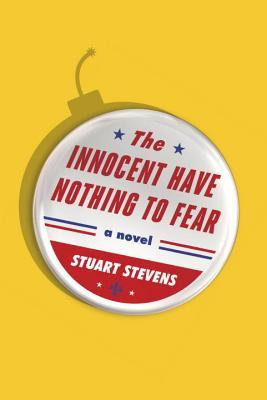 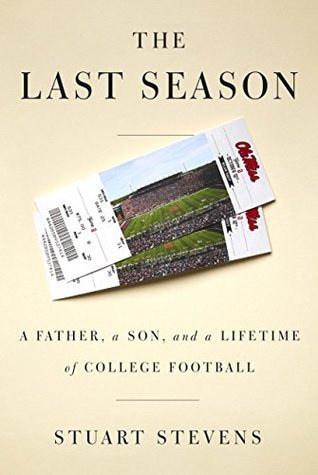 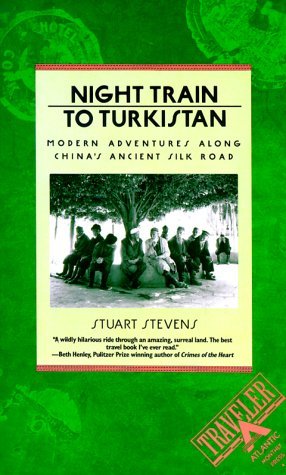 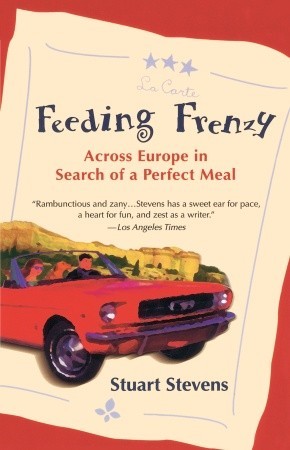 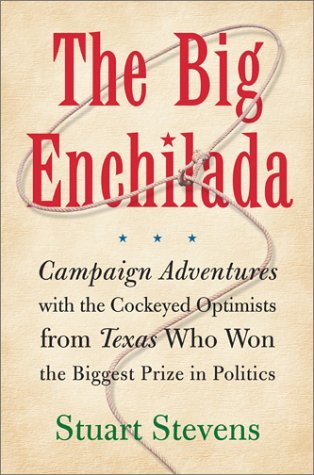