"As he ducked out into the rain, I had a notion that filled me with fresh resolve, even though I knew that the same notion had crushed a million hearts before mine and would go on crushing them as long as anyone tries to rescue a person or a country or anything else that's valuable and endangered. I thought, I can save this man."
1 likes
"In that moment, I understand the way that the noblest yearning for duty and sacrifice can be mixed up with all that is savage and shameful, like in the Bible, where a just and merciful God tells you to kill everyone, kill the children, kill the livestock, kill John Polling, leave nothing alive to sully this pure and just world. Except when it's all done you find out that wasn't really God after all, just some politician, or maybe it was God, but he taps you on the shoulder and says, 'No, dude, that isn't what I meant,' and leaves you sitting in a Dairy Queen in Bothell with blood on your hands and no further orders..."
1 likes 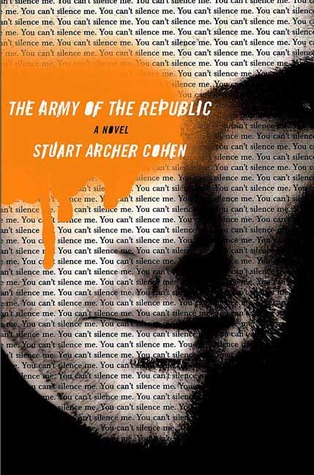 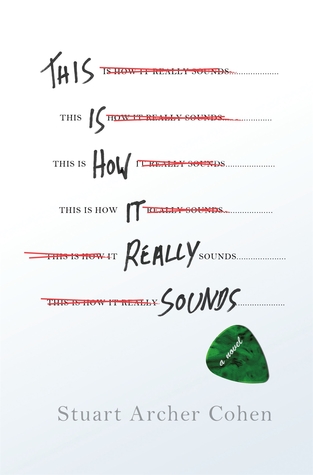 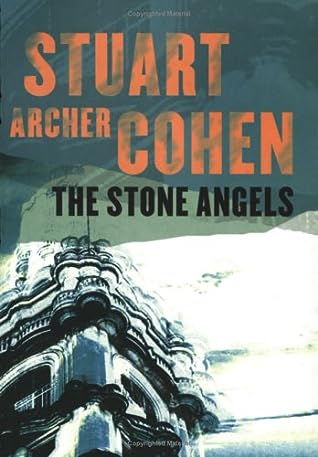 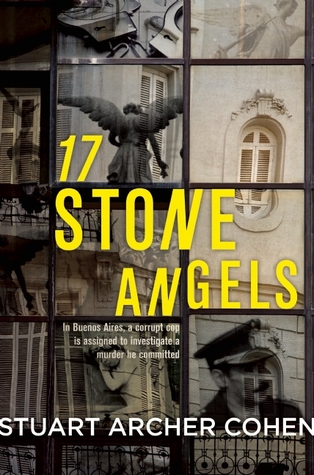