"A lot of people ask me if I were shipwrecked, and could have only one book, what would it be? I always say, "How to Build a Boat."
114 likes
"The subterranean lair of the wily human relationship: a dark maze of pop-up demons, fun house mirrors, spooky dead ends, multiple false bottoms."
4 likes
"Families were bunk, temporary and uneasy alliances of strangers who would hate each other less without the coercion of blood, the spiraling bonds of genetic ivy holding its victims fast to a blasted tree."
3 likes
"An engaging discussion upon the nature of the soul, its defining qualities, the possibility it manifests a specific shape, the likelihood of its integrity beyond formaldehyde and flowers, speculation on its absence from an unfortunate sum of mortal beings since God, at the moment of creation, released into the universe a fixed number of souls to be recycled among a diminishing percentage of an exponentially expanding population, hence bodies without souls."
3 likes
"If you had a million Shakespeares, could they write like a monkey?"
2 likes 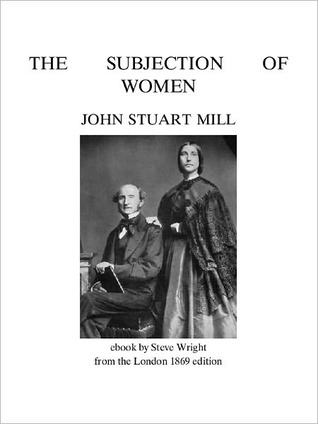 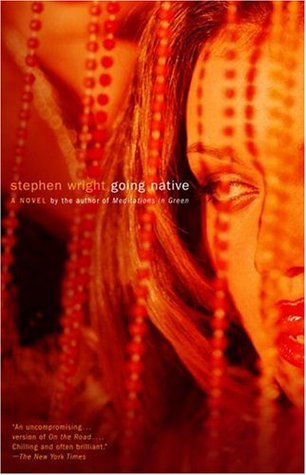 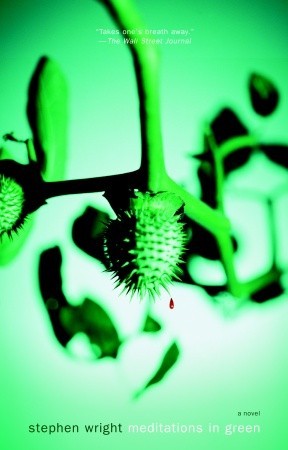 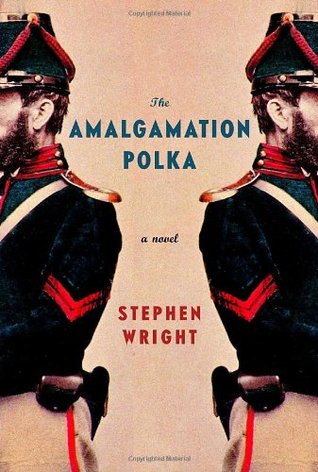 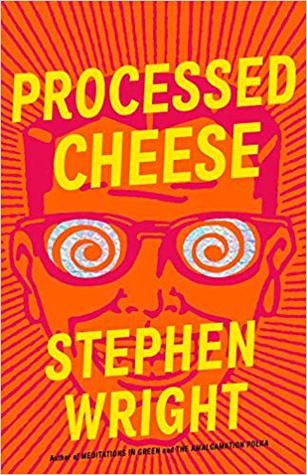 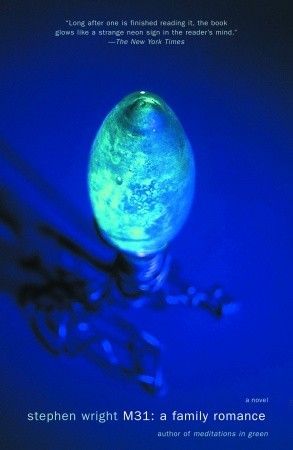 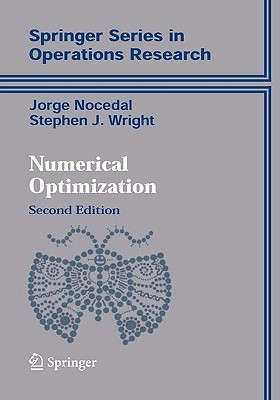 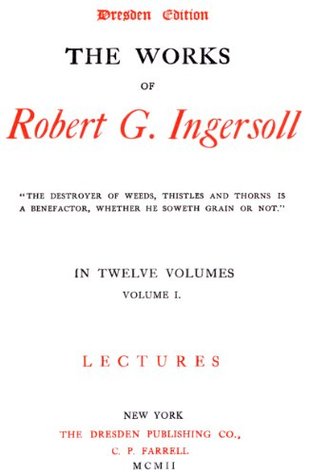 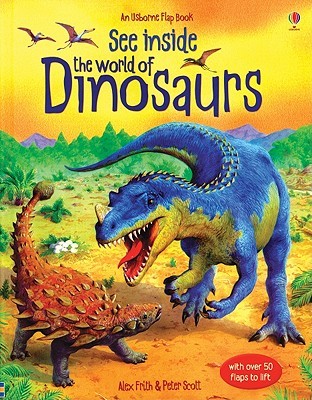 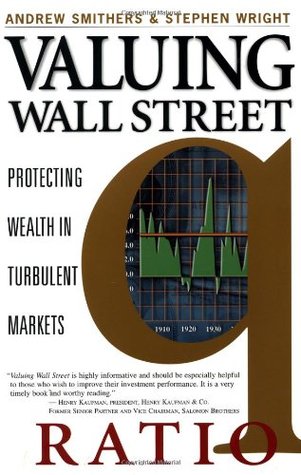 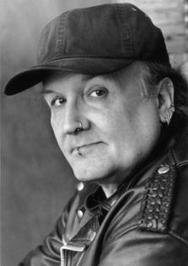