"Even a broken clock is right twice a day."
167 likes
"If you're not living on the edge you're taking up too much space."
63 likes
"All I have left is my anger at the foolishness of the world. The unnecessary cruelties, the pomposity and vanity of people who should know better. Most of the time I just want to shake some sense into the world."
14 likes
"The bonds of friendship dwindle with age, Oliver. But a little blackmail lasts forever."
6 likes
"When the kingdom's people had stopped believing in the druids' deities they had not begun believing in nothing, they had begun believing in anything."
2 likes 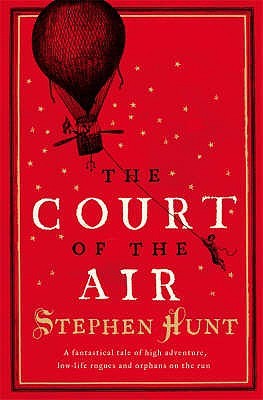 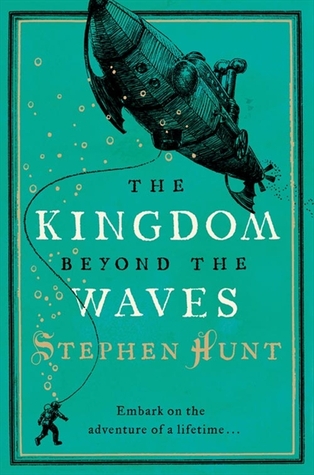 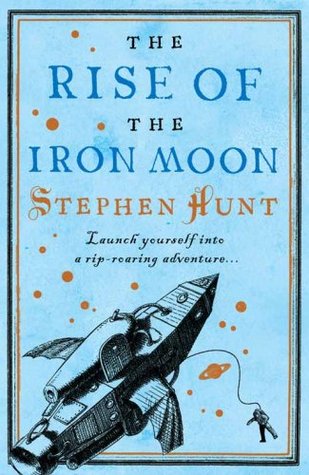 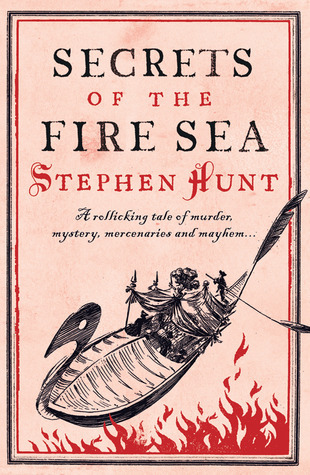 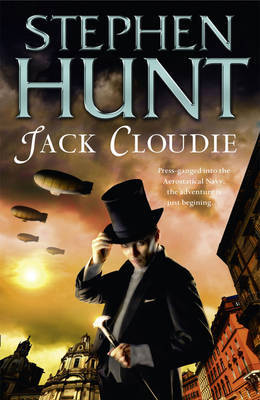 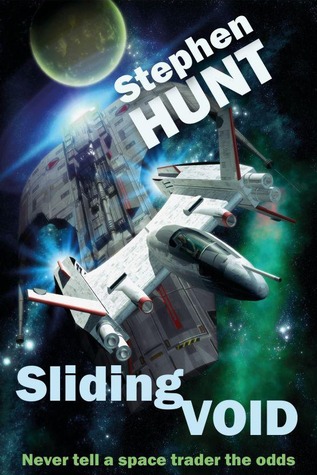 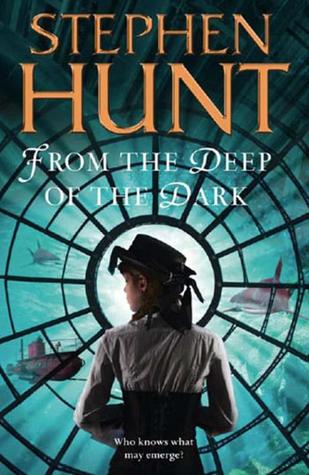 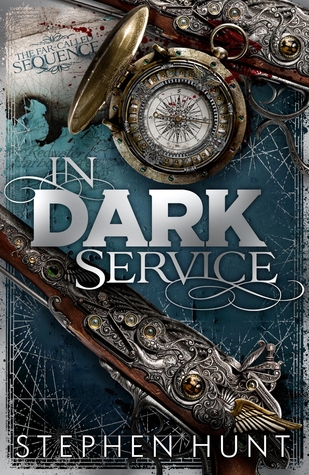 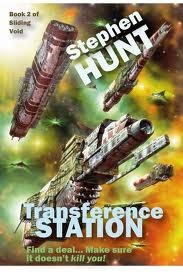 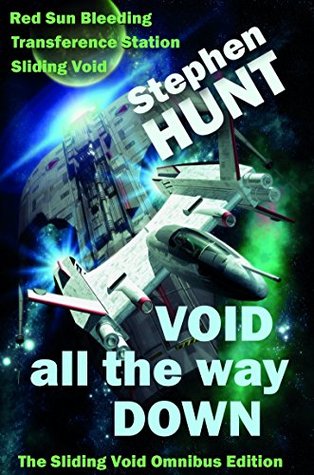