"He suddenly understood the message of so many spiritual teachers that the only revolution that can work is the inner transformation of every human being."
39 likes
"Consciousness does not just passively reflect the objective material world; it plays an active role in creating reality
itself."
36 likes
"This sense of perfection has a built-in contradiction, one that Ram Dass once captured very succinctly by a statement he had heard from his Himalayan guru: "The world is absolutely perfect, including your own dissatisfaction with it, and everything you are trying to do to change it."
26 likes
"The transpersonal experiences revealing the Earth as an intelligent, conscious entity are corroborated by scientific evidence. Gregory Bateson, who created a brilliant synthesis of cybernetics, information and systems theory, the theory of evolution, anthropology, and psychology came to the conclusion that it was logically inevitable to assume that mental processes occurred at all levels in any system or natural phenomenon of sufficient complexity. He believed that mental processes are present in cells, organs, tissues, organisms, animal and human groups, eco-systems, and even the earth and universe as a whole."
14 likes
"Our ability to leave our physical bodies and travel to other places has been demonstrated in controlled laboratory experiments by researchers with good academic credentials. These include Charles Tart at the University of California in Davis, and Russell Targ and Harold Puthoff at the Stanford Reesearch Institute. Russell Targ's research of "remote viewing" involves two people. The "viewer" stays in a carefully controlled laboratory environment while a "beacon" person is located somewhere outside that vicinity. A computer then selects a location that is unknown to the viewer.
The beacon person is secretly notified where he or she is to go, based on the computer's random selection of a site. After the beacon person gets to the site, the viewer is asked to describe what the beacon person is seeing. The distance between the beacon person and the viewer appears to have no significant effect on the viewer's ability to accurately describe the site; the distance between them can be a few blocks or many thousand miles. In several successful attempts, a Soviet psychic not only accurately described the location of Targ's associate Keith Harary who acted as a beacon, he also described what Harary would see at the next computer-selected site--even before he got there or knew what he would see!"
13 likes 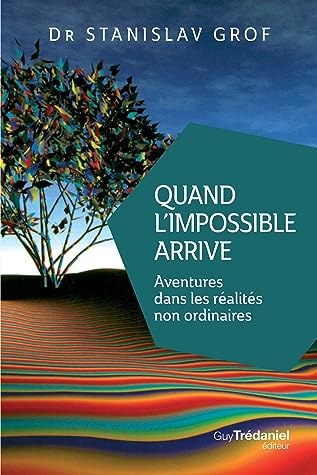 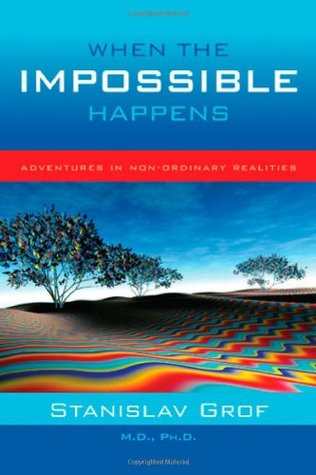 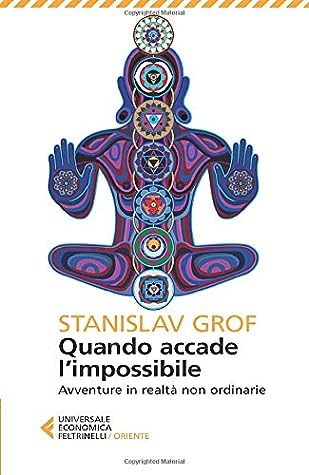 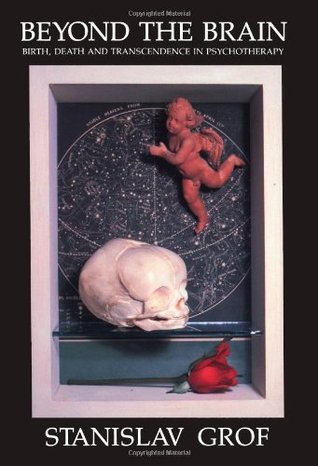 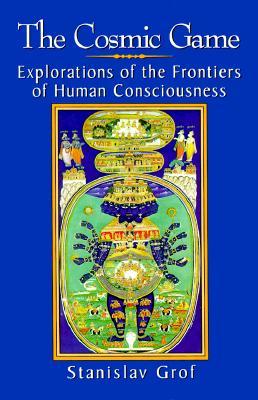 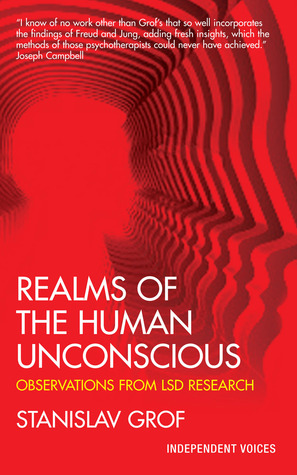 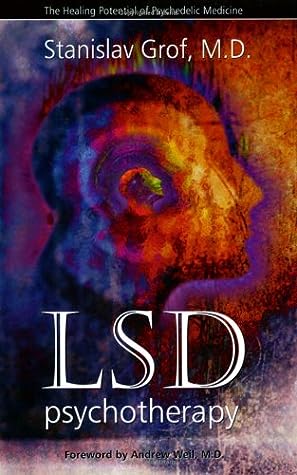 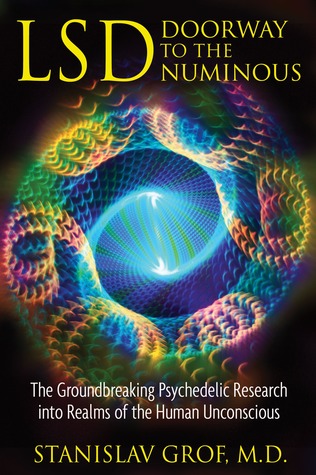 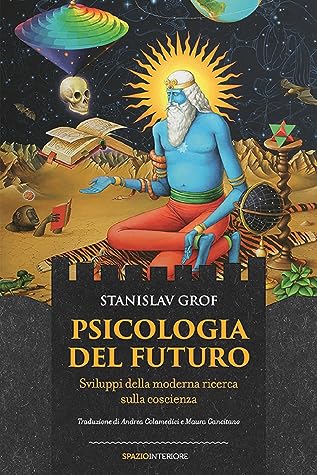 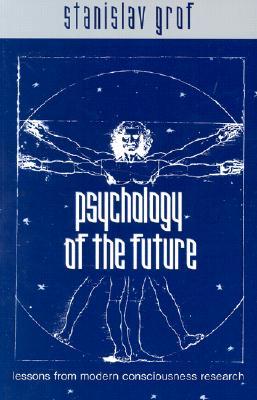 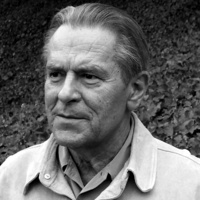