1. The moment you realize that the person you cared for has nothing intellectually or spiritually to offer you, but a headache.

2. The moment you realize God had greater plans for you that don’t involve crying at night or sad Pinterest quotes.

3. The moment you stop comparing yourself to others because it undermines your worth, education and your parent’s wisdom.

4. The moment you live your dreams, not because of what it will prove or get you, but because that is all you want to do. People’s opinions don’t matter.

5. The moment you realize that no one is your enemy, except yourself.

6. The moment you realize that you can have everything you want in life. However, it takes timing, the right heart, the right actions, the right passion and a willingness to risk it all. If it is not yours, it is because you really didn’t want it, need it or God prevented it.

7. The moment you realize the ghost of your ancestors stood between you and the person you loved. They really don't want you mucking up the family line with someone that acts anything less than honorable.

8. The moment you realize that happiness was never about getting a person. They are only a helpmate towards achieving your life mission.

9. The moment you believe that love is not about losing or winning. It is just a few moments in time, followed by an eternity of situations to grow from.

10. The moment you realize that you were always the right person. Only ignorant people walk away from greatness."
2,644 likes
"If you spend your time hoping someone will suffer the consequences for what they did to your heart, then you're allowing them to hurt you a second time in your mind."
1,538 likes
"Sensitive people are the most genuine and honest people you will ever meet. There is nothing they won’t tell you about themselves if they trust your kindness. However, the moment you betray them, reject them or devalue them, they become the worse type of person. Unfortunately, they end up hurting themselves in the long run. They don’t want to hurt other people. It is against their very nature. They want to make amends and undo the wrong they did. Their life is a wave of highs and lows. They live with guilt and constant pain over unresolved situations and misunderstandings. They are tortured souls that are not able to live with hatred or being hated. This type of person needs the most love anyone can give them because their soul has been constantly bruised by others. However, despite the tragedy of what they have to go through in life, they remain the most compassionate people worth knowing, and the ones that often become activists for the broken hearted, forgotten and the misunderstood. They are angels with broken wings that only fly when loved."
1,420 likes
" You Chose

However, you are not alone. Generations of women in your family have chosen. Women around the world have chosen. We all have chosen at one time in our lives. We stand behind you now screaming:

1,071 likes
"Every woman that finally figured out her worth, has picked up her suitcases of pride and boarded a flight to freedom, which landed in the valley of change."
1,042 likes 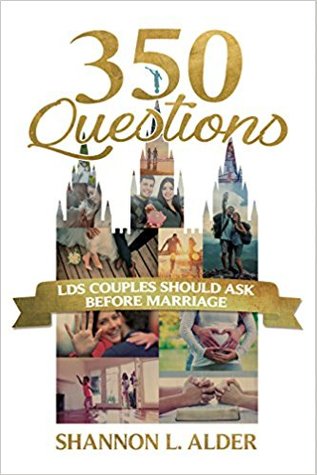 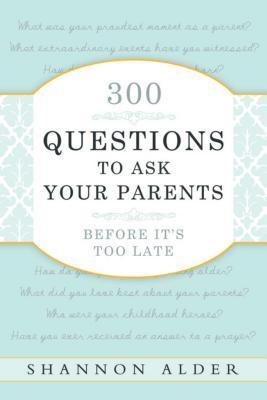 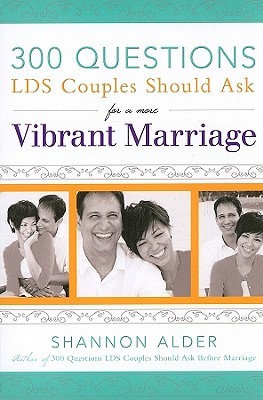 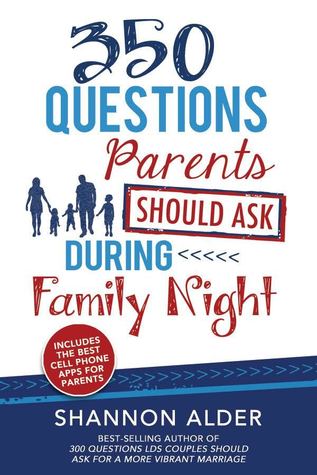 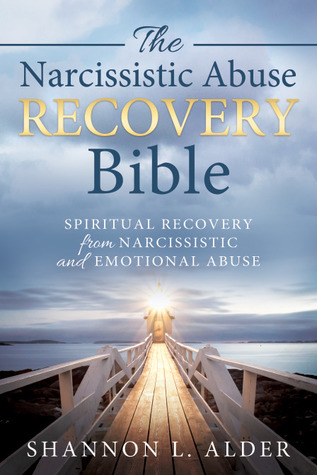