"worthless"
0 likes
"The price of fuel may have tipped the balance."
0 likes
"God as Satan? I’ve rarely heard a more radical formulation of the problem of theodicy (the attempt to reconcile the existence of a supposedly loving and just God with the persistence of evil)."
0 likes
"THE ASHES ARE STILL WARM”: THE SECOND HOLOCAUST, ISRAEL, AND THE MORALITY OF NUCLEAR RETALIATION"
0 likes
"what would victory mean in a surprise attack? How disproportionate should the damage be between that caused by the attack and the retaliation? Should it be huge enough to intimidate the enemy into not retaliating at all? What ratio of missiles and warheads would ensure post-attack dominance? How to factor in the human factor in a post-attack blackmail situation—the choice the surviving hand on the nuclear football would make? What would the U.S. do if it is hit first and threatened with a second attack if it strikes back?"
0 likes 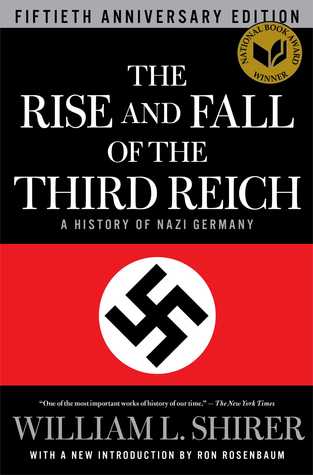 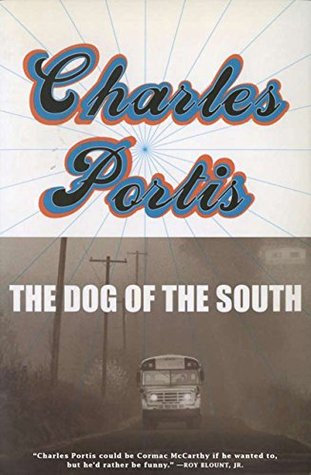 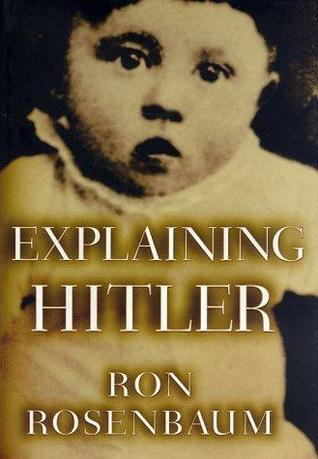 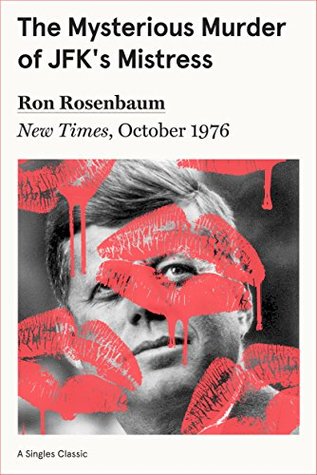 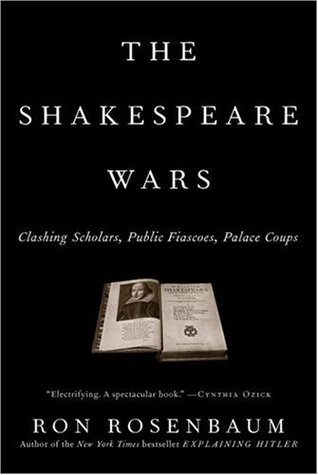 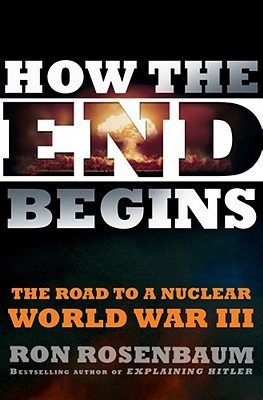 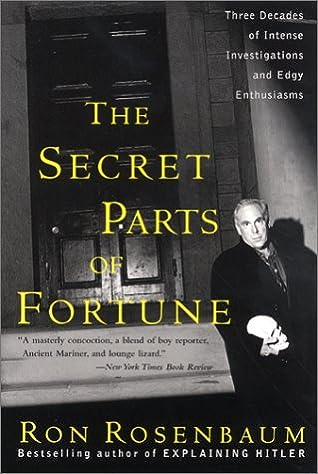 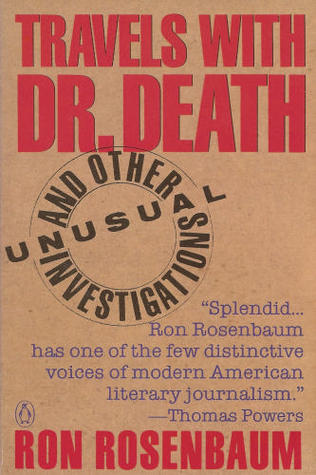 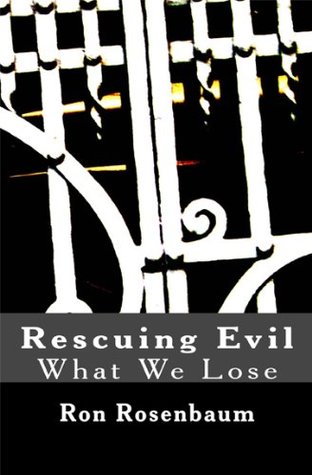 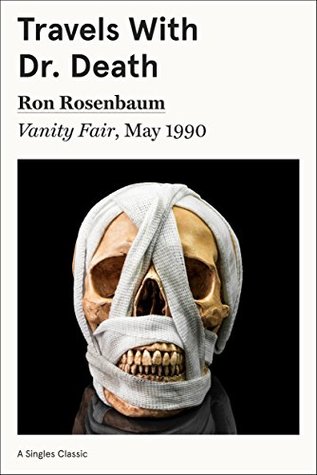