"Most people seem to get bored easily when having an easy life, and need to feed on drama and conflicts to feel alive. They are like vampires and zombies, that feed on the anger of others. The flesh and blood is replaced here by life energy. Now, the main point here is that toxic women and toxic men do make us sick. And life goes nowhere around such decadent souls. Alone, we have choices. With a mentally sick person in our life, you can’t make plans for the future. It's impossible to make long-term plans when teaming with people that are too obsessed with conflicts and selfish needs. And hopefully, there will come a time when such individuals are segregated from society and put in mental hospitals. Until that moment comes, we can only avoid them and label them toxic personalities."
18 likes
"It is very painful to argue with an incredibly ignorant person. Not because they are stupid, but because the stupid are unbelievable arrogant and insulting. Their constant intention to manipulate a conversation in order to nullify their responsibility transforms any conversation into a game of theirs to bring another person down rather than using logic, and much less allow an agreement."
15 likes
"There is something very interesting about bullies that make them special. You see, a bully is a coward; the bully is terribly afraid of the world around him, and he can’t stop himself from being in fear all the time. It is something organic that he can’t control. That is why the bully seems to have no discipline and never listen to authority or authoritarian commands. Now, another very interesting thing about the bully is that, as he is a coward, he needs to erase this feeling of panic of the world, by regaining control over reality. And the only way to do this is by picking the weakest link he can find, that is, the one that will not fight back, the safer victim around. This, however, does not mean that the victim is hopeless, weak or guilty of anything. The bully simply selects a target for his suppressed fear. If the victim reacts, the bully will have to start picking someone else to channel his endless frustrated sense of unworthiness. And although it is true that many people have the potential to be bullies, what makes the bully special is his lack of capacity to control himself, to stop himself or to feel ashamed of his own actions. Actually, the bully enjoys public performances of his cowardice the most, because that is how he feeds his very little ego and very weak personality. That is the only thing that makes his life worthy, for the bully has no sense of self-worth and often considers himself unworthy. As a matter of fact, the bullies that think they don’t deserve to be alive, are the ones telling others to kill themselves. Basically speaking, the weaker a soul, the more suppressive that soul will be towards others."
11 likes
"Reincarnation isn't something in which I choose to believe but rather a truth I accept. Most people will never know the meaning of their friendships, passions, choices and even challenges. I embrace them, knowing that there’s always a perfect correlation between everything, including between us and the ones that love us and betray us at the end. That’s how I know I’m almost never traveling somewhere but returning, or not meeting someone but fixing the past, or facing a challenge but ending a karmic cycle. If I was a Buddhist Monk, a Scottish Doctor, a French Monarch, or a Spanish Templar, none of that really matters, not as much as what I experienced and believed during that time, not as much as what I did ten years ago or what I believed during my childhood, not as much as who I am now and what I can do with my life at present time."
10 likes
"The joy of seeing another person in pain, frustrated or angry is a delicacy only for the most wicked."
7 likes 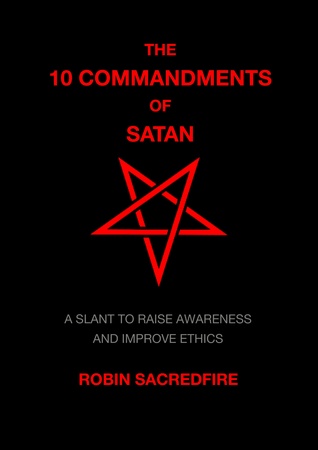 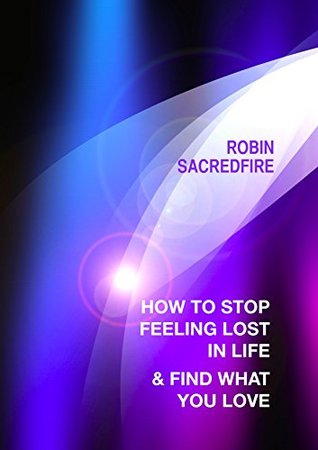 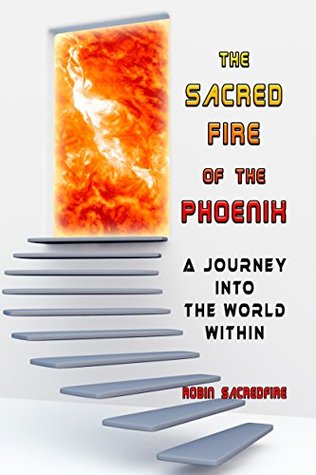 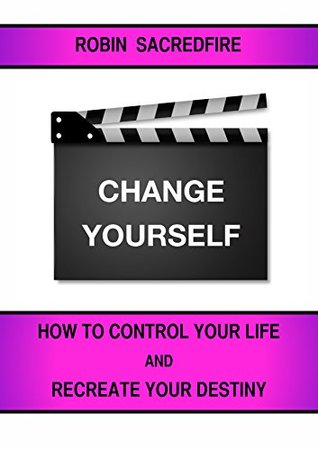 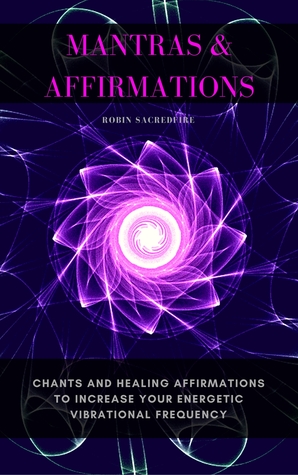 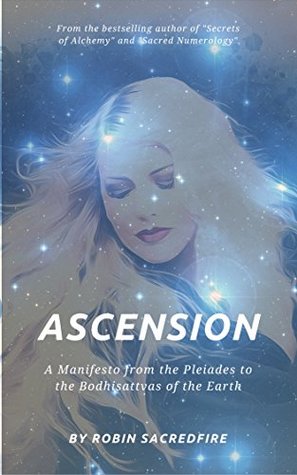