"I love science, and it pains me to think that so many are terrified of the subject or feel that choosing science means you cannot also choose compassion, or the arts, or be awed by nature. Science is not meant to cure us of mystery, but to reinvent and reinvigorate it."
203 likes
"If I had to define a major depression in a single sentence, I would describe it as a "genetic/neurochemical disorder requiring a strong environmental trigger whose characteristic manifestation is an inability to appreciate sunsets."
126 likes
"If a rat is a good model for your emotional life, you're in big trouble.
"
64 likes
"The brain is heavily influenced by genes. But from birth through young adulthood, the part of the human brain that most defines us (frontal cortex) is less a product of the genes with which you started life than of what life has thrown at you. Because it is the least constrained by genes and most sculpted by experience. This must be so, to be the supremely complex social species that we are. Ironically, it seems that the genetic program of human brain development has evolved to, as much as possible, free the frontal cortext from genes."
43 likes
"You don’t have to choose between being scientific and being compassionate."
43 likes 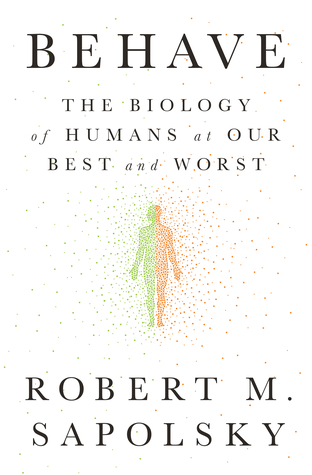 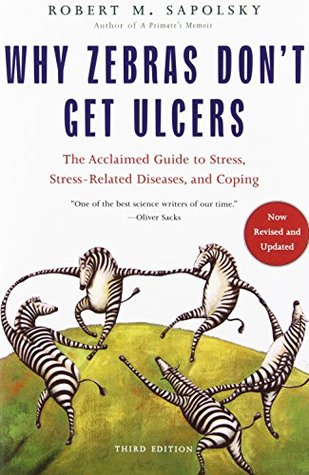 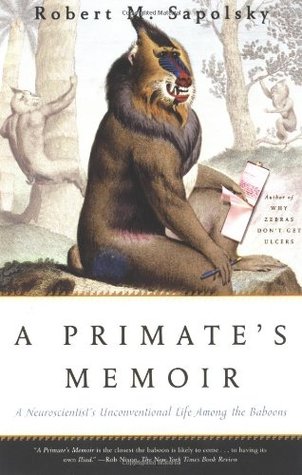 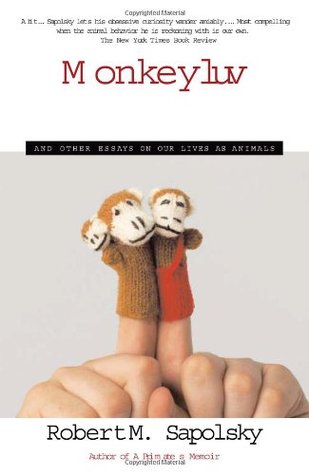 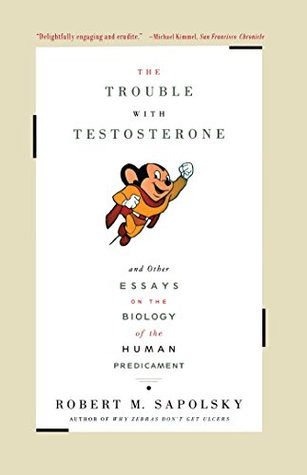 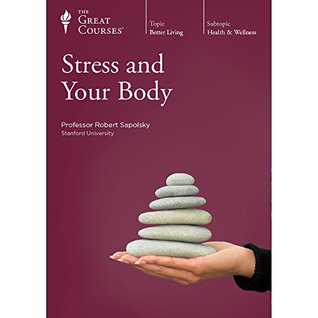 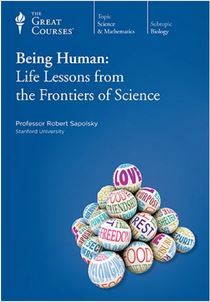 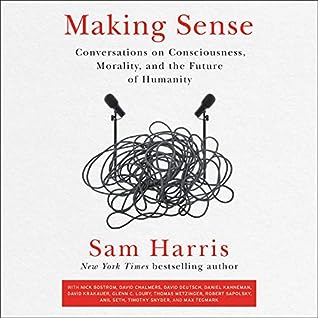 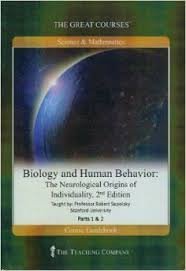 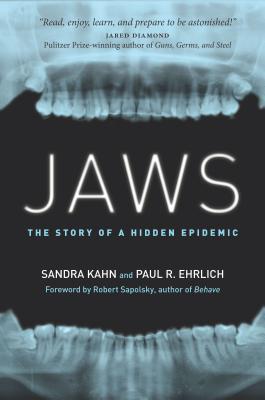 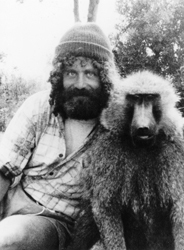