"He doesn't believe in talking too much about art, especially while you're looking at it. The pressure to appreciate is the great enemy of actual enjoyment. Most people don't know what they like because they feel obligated to like so many different things. They feel they're supposed to be overwhelmed, so instead of looking, they spend their time thinking up something to say, something intelligent, or at least clever."
9 likes
"Fussing over food was important. It gave a shape to the day: breakfast, lunch, dinner; beginning, middle, end."
6 likes
"It took him half an hour to reach the little mission chapel. From his position on his back in the river he could see just the tip of the steeple, but for the most part he gazed upward at the constellations. Rudy knew his constellations, because each one of his daughters had done a science project on them and they'd spent hours lying on their backs in the middle of the Edgar Lee Masters campus looking up at the sky. As the river bent to the south, he could see Virgo and Centaurus coming into view. At first they reminded him of true beauty, and he was overwhelmed. He knew that this heart-piercing ache, however painful, was the central experience of his life and that he would have to come to terms with it. No one - not Aristotle, not Epicurus, not Siva Singh - would ever convince him otherwise. But then it occurred to him that Virgo and Centaurus were just as arbitrary as the rudimentary classification system he'd used for his books - Helen's books. There were a lot of stars left out of the constellations, and nothing to stop you from drawing the lines in different ways to create different pictures. He wanted to lift his wings and fly, but he didn't have the power. He could only let the river carry him along."
3 likes
"All I know is that my life is filled with little pockets of silence. When I put a record on the turntable, for example, there`s a little interval-between the time the needle touches down on the record and the time the music actually starts-during which my heart refuses to beat. All I know is that between the rings of the telephone, between the touch of a button and the sound of the radio coming on, between the dimming of the lights at the cinema and the start of the film, between the lightning and the thunder, between the shout and the echo, between the lifting of a baton and the opening bars of a symphony, between the dropping of a stone and the plunk that comes back from the bottom of a well, between the ringing of the doorbell and the barking of the dogs I sometimes catch myself, involuntarily, listening for the sound of my mother`s voice, still waiting for the tape to begin."
3 likes
"People say that God works in mysterious ways when they really mean that life, or something in their own lives, doesn’t make any sense, but I think that’s wrong. I think it means that we can’t make any sense out of life until we give up our deepest hopes, until we stop trying to arrange everything to suit us. But once we do, or are forced to . . . That’s what’s mysterious."
2 likes 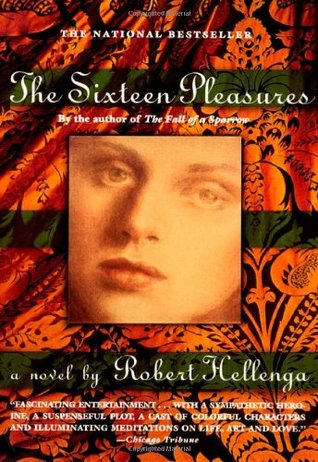 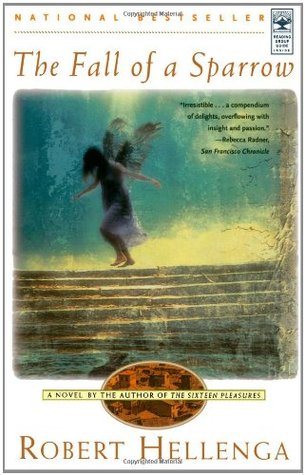 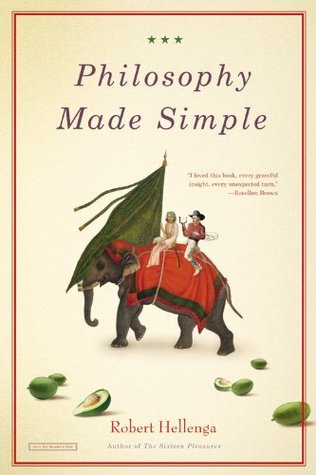 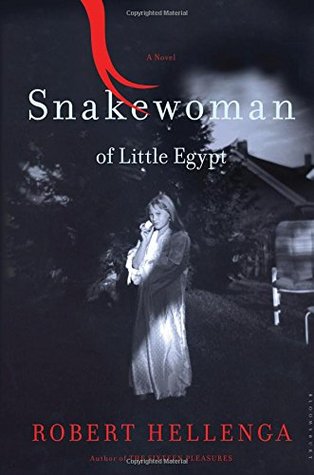 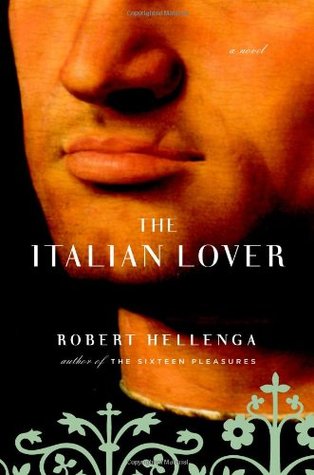 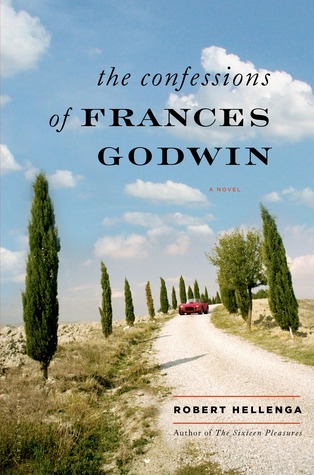 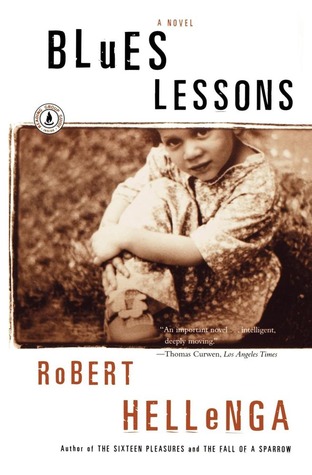 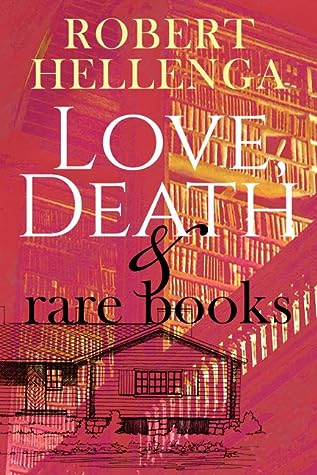 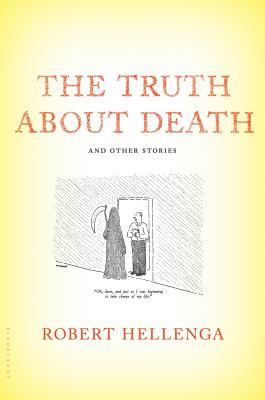 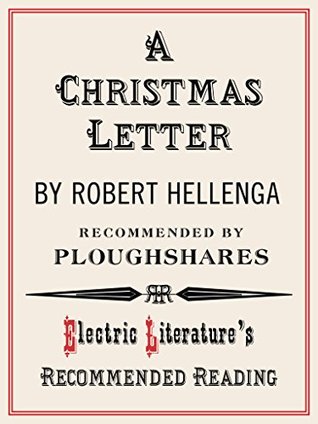