"We are not great connoisseurs of the two twilights. We miss the dawning, exclusably enough, by sleeping through it, and are as much strangers to the shadowless welling-up of day as to the hesitant return of consciousness in our slowly waking selves. But our obliviousness to evening twilight is less understandable. Why do we almost daily ignore a spectacle (and I do not mean sunset but rather the hour, more or less, afterward) that has a thousand tonalities, that alters and extends reality, that offers, more beautifully than anything man-made, a visual metaphor or peace? To say that it catches us at busy or tired moments won't do; for in temperate latitudes it varies by hours from solstice to solstice. Instead I suspect that we shun twilight because if offers two things which, as insecurely rational beings, we would rather not appreciate: the vision of irrevocable cosmic change (indeed, change into darkness), and a sense of deep ambiguity—of objects seeming to be more, less, other than we think them to be. We are noontime and midnight people, and such devoted camp-followers of certainly that we cannot endure seeing it mocked and undermined by nature.

There is a brief period of twilight of which I am especially fond, little more than a moment, when I see what seems to be color without light, followed by another brief period of light without color. The earlier period, like a dawn of night, calls up such sights as at all other times are hidden, wistful half-formless presences neither of day nor night, that draw up with them similar presences in the mind."
28 likes
"Because we believe that one moment is more or less like the next, we lose touch with the essential urgency of the present, the fact that each passing moment is the one moment for the practice of freedom."
11 likes
"We struggle with, agonize over and bluster heroically about the great questions of life when the answers to most of these lie hidden in our attitude toward the thousand minor details of each day."
9 likes
"Plans made swiftly and intuitively are likely to have flaws. Plans made carefully and comprehensively are sure to."
7 likes
"The goal of discoverers is not to outdistance their peers, but to transcend themselves."
5 likes 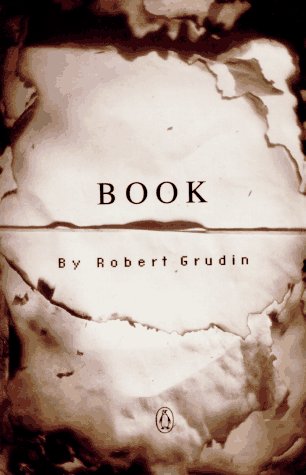 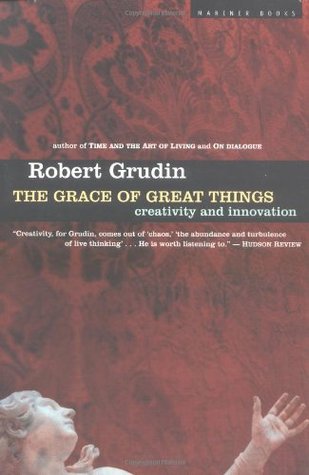 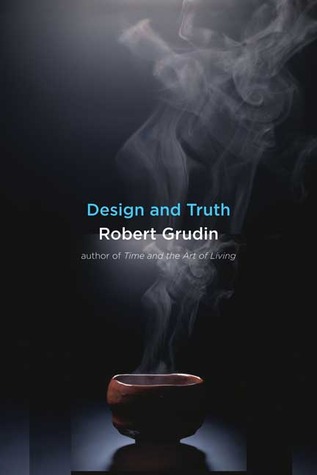 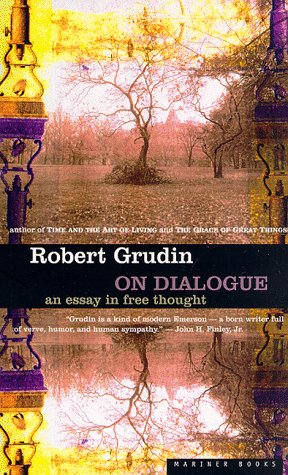 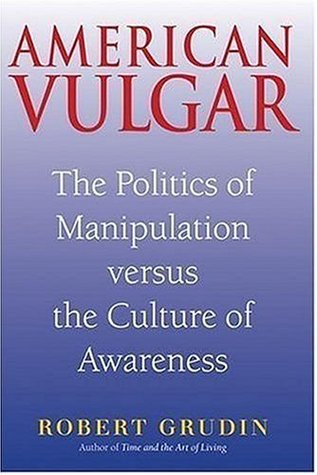 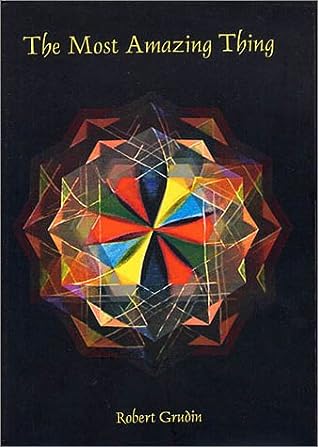 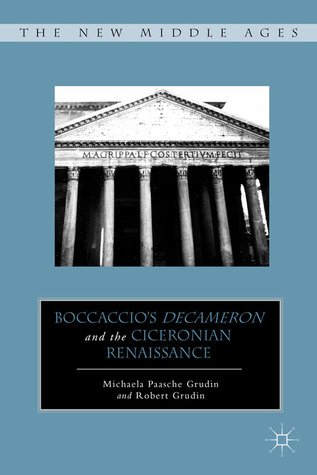