"This is my doctrine: Give every other human being every right you claim for yourself."
482 likes
"Like the most of you, I was raised among people who knew - who were certain. They did not reason or investigate. They had no doubts. They knew that they had the truth. In their creed there was no guess — no perhaps. They had a revelation from God. They knew the beginning of things. They knew that God commenced to create one Monday morning, four thousand and four years before Christ. They knew that in the eternity — back of that morning, he had done nothing. They knew that it took him six days to make the earth — all plants, all animals, all life, and all the globes that wheel in space. They knew exactly what he did each day and when he rested. They knew the origin, the cause of evil, of all crime, of all disease and death.

At the same time they knew that God created man in his own image and was perfectly satisfied with his work... They knew all about the Flood -- knew that God, with the exception of eight, drowned all his children -- the old and young -- the bowed patriarch and the dimpled babe -- the young man and the merry maiden -- the loving mother and the laughing child -- because his mercy endureth forever. They knew too, that he drowned the beasts and birds -- everything that walked or crawled or flew -- because his loving kindness is over all his works. They knew that God, for the purpose of civilizing his children, had devoured some with earthquakes, destroyed some with storms of fire, killed some with his lightnings, millions with famine, with pestilence, and sacrificed countless thousands upon the fields of war. They knew that it was necessary to believe these things and to love God. They knew that there could be no salvation except by faith, and through the atoning blood of Jesus Christ.

Then I asked myself the question: Is there a supernatural power -- an arbitrary mind -- an enthroned God -- a supreme will that sways the tides and currents of the world -- to which all causes bow?

I do not deny. I do not know - but I do not believe. I believe that the natural is supreme - that from the infinite chain no link can be lost or broken — that there is no supernatural power that can answer prayer - no power that worship can persuade or change — no power that cares for man.

Is there a God?

I do not know.

I do not know.

One thing I do know, and that is, that neither hope, nor fear, belief, nor denial, can change the fact. It is as it is, and it will be as it must be.

We can be as honest as we are ignorant. If we are, when asked what is beyond the horizon of the known, we must say that we do not know. We can tell the truth, and we can enjoy the blessed freedom that the brave have won. We can destroy the monsters of superstition, the hissing snakes of ignorance and fear. We can drive from our minds the frightful things that tear and wound with beak and fang. We can civilize our fellow-men. We can fill our lives with generous deeds, with loving words, with art and song, and all the ecstasies of love. We can flood our years with sunshine — with the divine climate of kindness, and we can drain to the last drop the golden cup of joy."
200 likes
"Why should we place Christ at the top and summit of the human race? Was he kinder, more forgiving, more self-sacrificing than Buddha? Was he wiser, did he meet death with more perfect calmness, than Socrates? Was he more patient, more charitable, than Epictetus? Was he a greater philosopher, a deeper thinker, than Epicurus? In what respect was he the superior of Zoroaster? Was he gentler than Lao-tsze, more universal than Confucius? Were his ideas of human rights and duties superior to those of Zeno? Did he express grander truths than Cicero? Was his mind subtler than Spinoza’s? Was his brain equal to Kepler’s or Newton’s? Was he grander in death – a sublimer martyr than Bruno? Was he in intelligence, in the force and beauty of expression, in breadth and scope of thought, in wealth of illustration, in aptness of comparison, in knowledge of the human brain and heart, of all passions, hopes and fears, the equal of Shakespeare, the greatest of the human race?"
192 likes
"To hate man and worship God seems to be the sum of all the creeds."
171 likes
"Give me the storm and tempest of thought and action, rather than the dead calm of ignorance and faith! Banish me from Eden when you will; but first let me eat of the fruit of the tree of knowledge!"
164 likes 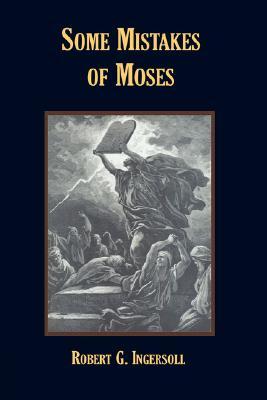 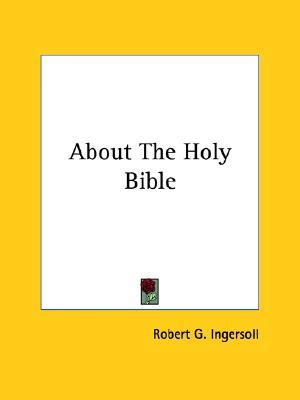 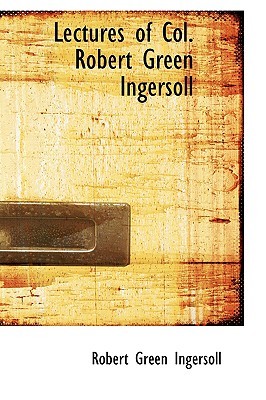 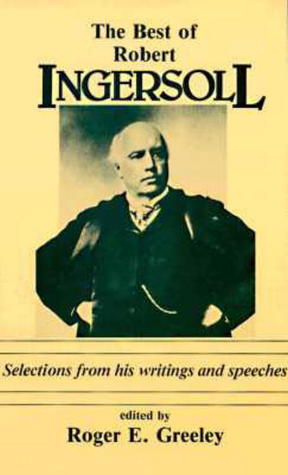 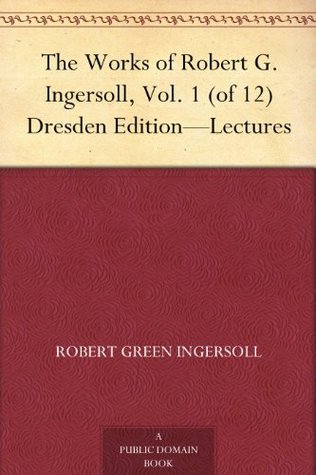 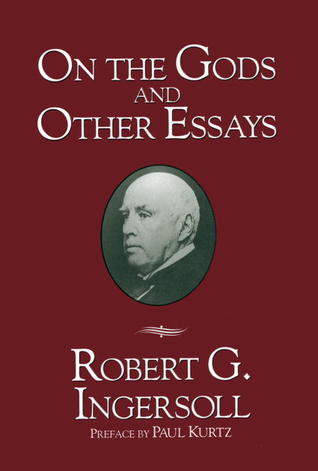 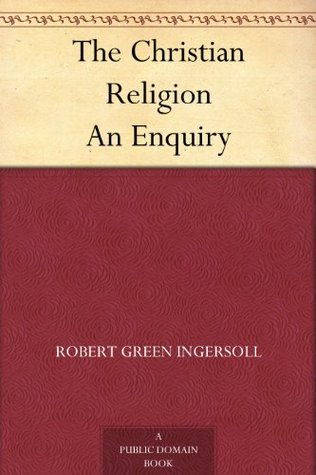 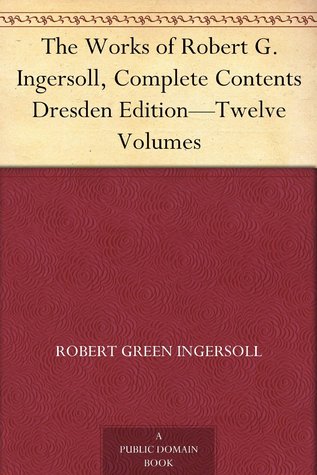 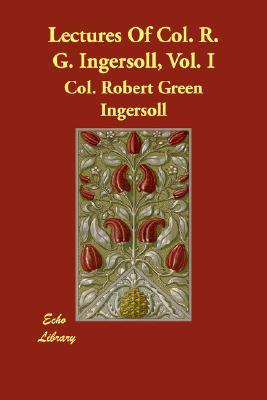 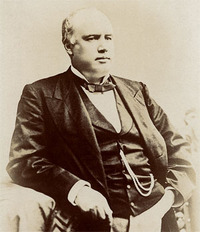