"The principal reason that districts within states often differ markedly in per-pupil expenditures is that school funding is almost always tied to property taxes, which are in turn a direct function of local wealth. Having school funding depend on local wealth creates a situation in which poor districts must tax themselves far more heavily than wealthy ones, yet still may not be able to generate adequate income. For example, Baltimore City is one of the poorest jurisdictions in Maryland, and the Baltimore City Public Schools have the lowest per-pupil instructional expenses of any of Maryland's 24 districts. Yet Baltimore's property tax rate is twice that of the next highest jurisdiction.(FN2) Before the funding equity decision in New Jersey, the impoverished East Orange district had one of the highest tax rates in the state, but spent only $3,000 per pupil, one of the lowest per-pupil expenditures in the state.(FN3) A similar story could be told in almost any state in the U.S.(FN4) Funding formulas work systematically against children who happen to be located in high-poverty districts, but also reflect idiosyncratic local circumstances. For example, a factory closing can bankrupt a small school district. What sense does it make for children's education to suffer based on local accidents of geography or economics?
To my knowledge, the U.S. is the only nation to fund elementary and secondary education based on local wealth. Other developed countries either equalize funding or provide extra funding for individuals or groups felt to need it. In the Netherlands, for example, national funding is provided to all schools based on the number of pupils enrolled, but for every guilder allocated to a middle-class Dutch child, 1.25 guilders are allocated for a lower-class child and 1.9 guilders for a minority child, exactly the opposite of the situation in the U.S. where lower-class and minority children typically receive less than middle-class white children.(FN5) Regional differences in per-pupil costs may exist in other countries, but the situation in which underfunded urban or rural districts exist in close proximity to wealthy suburban districts is probably uniquely American.
Of course, even equality in per-pupil costs in no way ensures equality in educational services. Not only do poor districts typically have fewer funds, they also have greater needs."
3 likes 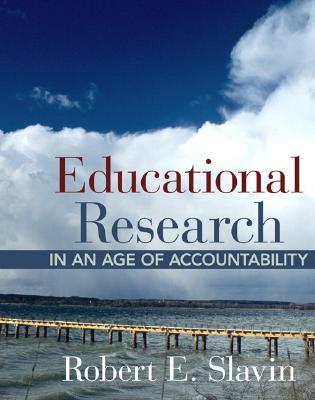 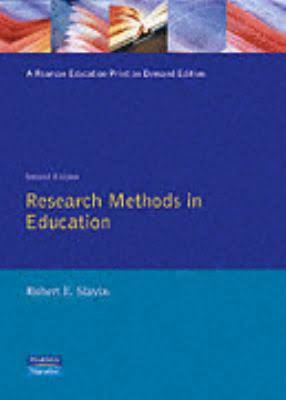 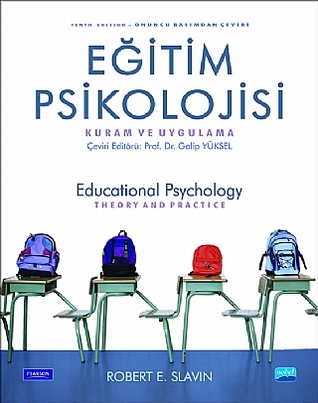 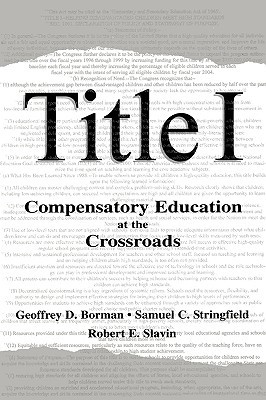