"We need to develop a better descriptive vocabulary for lying, a taxonomy, a way to distinguish intentional lies from unintentional ones, and a way to distinguish the lies that the liar himself believes in – a way to signal those lies that could be more accurately described as dreams. Lies – they make for a tidy little psychological Doppler effect, tell us more about a liar than an undistorted self-report ever could."
14 likes
"Physics advances by accepting absurdities. Its history is one of unbelievable ideas proving to be true."
9 likes
"I’m interested in [meteorology], but I’m more interested in gross misappropriations of the authoritative language of science. It feels rife with clarity, and yet you don’t understand what it means. And I think that’s beautiful."
5 likes
"It's true what they say, that a baby gives you a reason to live. But also, a baby is a reason that it is not permissible to die. There are days when this does not feel good."
4 likes
"I’d consider it profession enough to have streaky bleached hair, to wear a green scarf, to spill spicy teas, to walk (slightly) unevenly on high heels. What more is there to give to the world than that? I realize this sentiment of mine is currently considered appalling, but these days I find the popularity of ideas even more meaningless than ever before."
4 likes 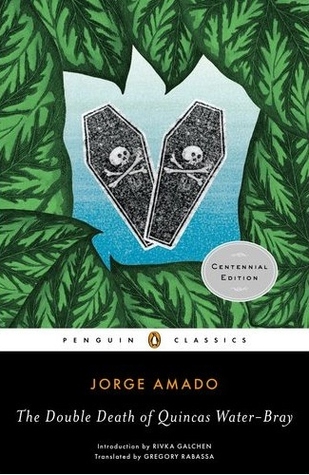 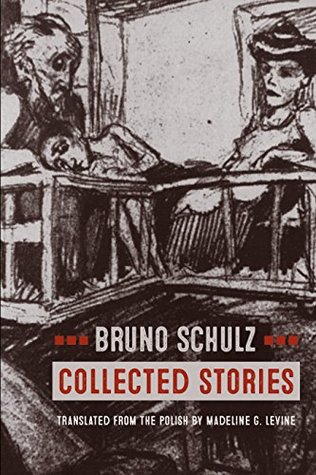 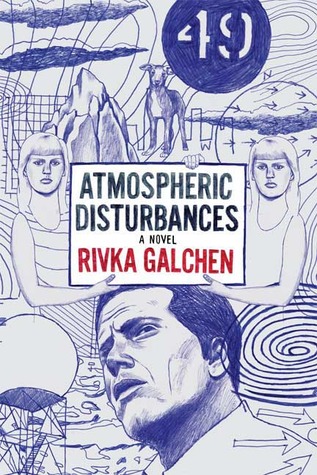 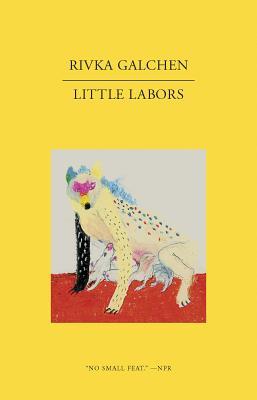 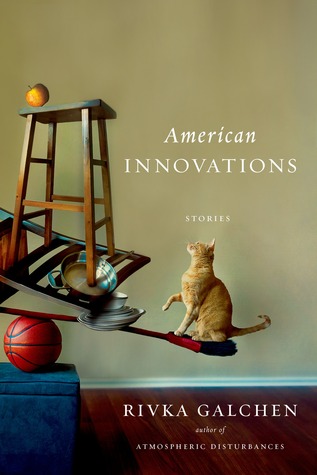 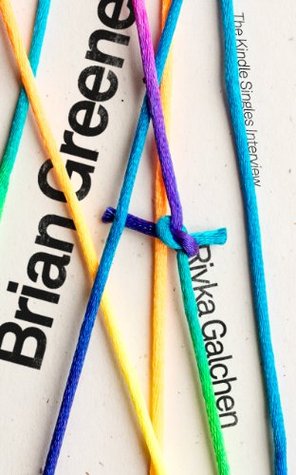 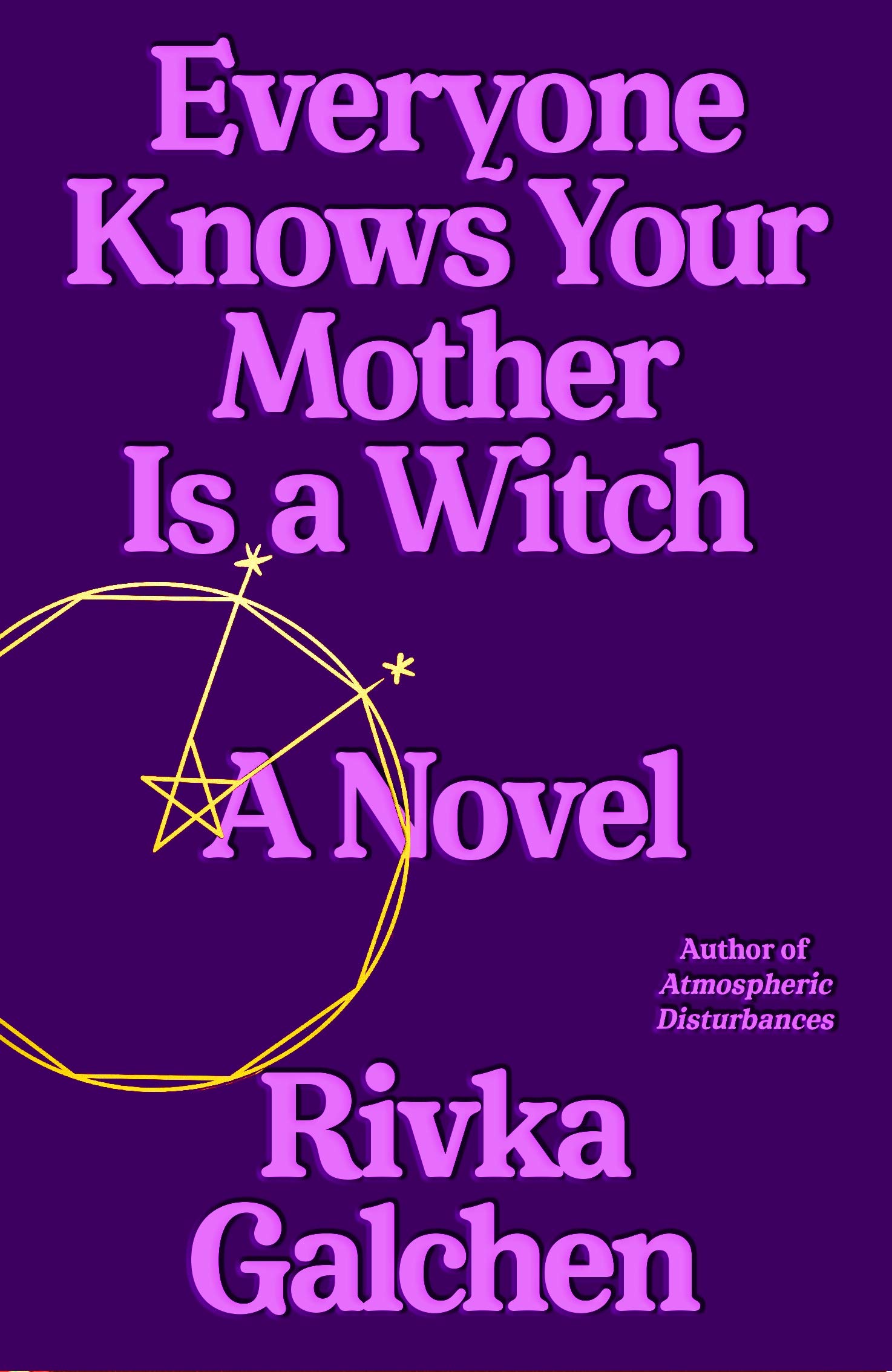 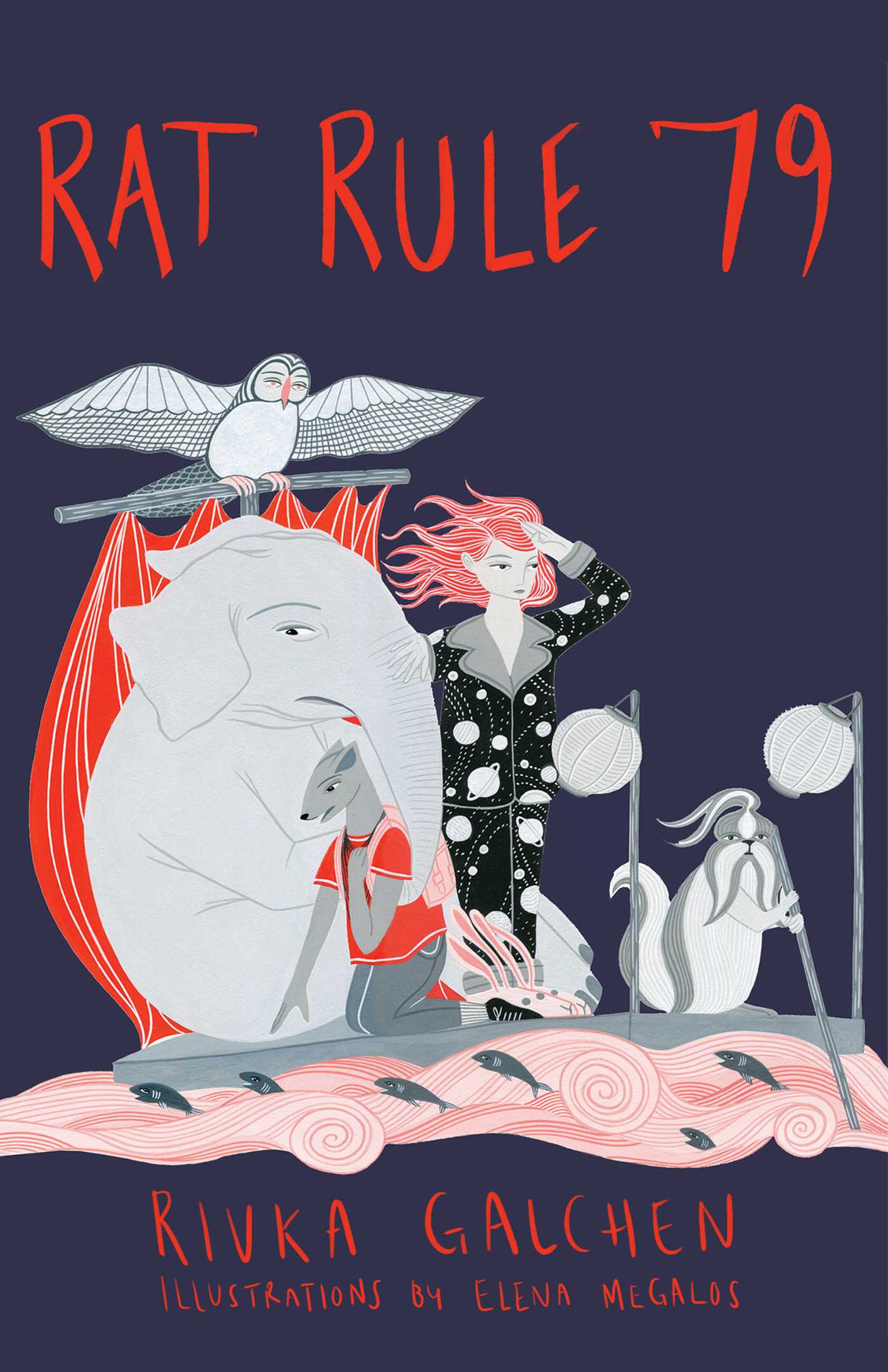 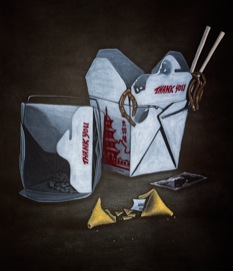 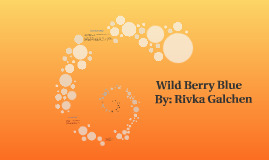