"ideas, different ways of looking at the world.” “Different beliefs?” “Yes, different beliefs, too. But we don’t have contact with other people. We go far too many years without seeing anyone other than ourselves. In fact, I do not think it is a good thing that we spend our entire lives on this ship.” “Why not?” I was amazed at how open she was with me, and I wanted to encourage her to keep talking. “We stagnate, and we have no history.” “We"
1 likes
"She came flying out at us, screeching again, but this time we were prepared. She was still strong and wild, but there were three of us and it wasn’t long before we subdued her. I held her from behind, pinning her arms to her side, my hands gripping one another tightly; my artificial arms would not tire, although my shoulders eventually would. “We mean you no harm,” I said softly. “Do you understand me?” Her only response was a pained, high keening, which gradually faded and she let her head hang, as though she was unconscious. As before, she had ceased to struggle."
0 likes
"and sometimes we have to take it on faith that we are actually making progress, getting closer to our destination. Faith. Four months"
0 likes
"Cantus astronomicus, domine astronomy . . .” She was chanting what seemed to be a mix of ersatz Latin and Standard. I knelt"
0 likes
"I would like to say that the following days were filled with awe and excitement, with marvels and wonders, astonishing discoveries. If they were, the marvels went unrecognized.
Mysteries we did find, and they were many. But I learned that something can be too mysterious, too alien - so mysterious or alien as to approach being meaningless:
-two connected rooms crisscrossed by metal rods; we had to laboriously climb through them each time we went in or out of the ship until we found a curving passage that bypassed them. We couldn't even guess at the purpose or function of the rooms or the rods." 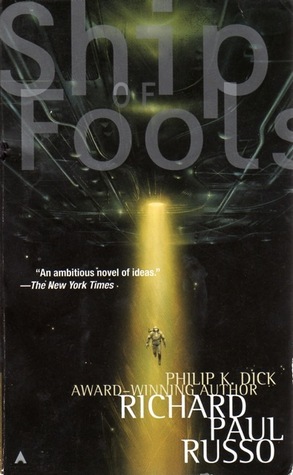 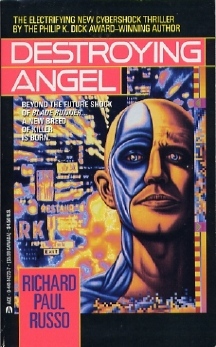 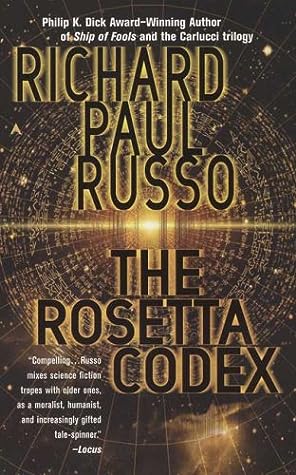 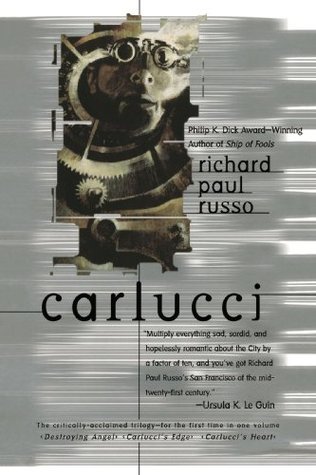 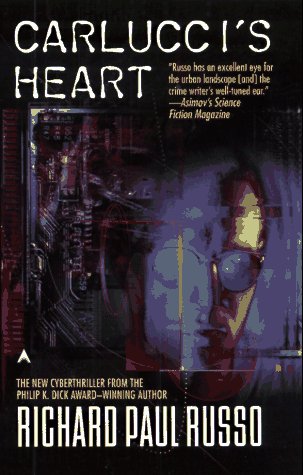 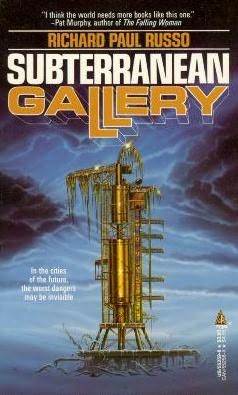 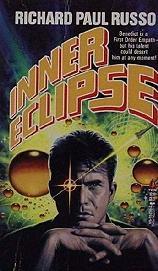 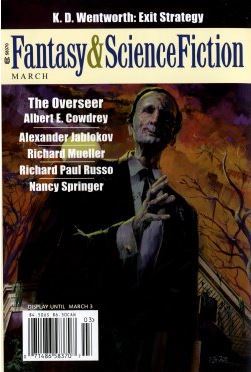 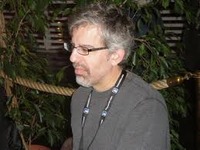