"The chief musician-a sergeant-led the twelve-nuan regimental band that provided entertainment as well as the music to which the army marched and fought."
0 likes
"All known cases of women in the ranks involved volunteers who, unlike regulars, often did not have to undergo physical examination upon enlistment. One Alabama Volunteer passed off a female companion as his frail younger brother until the ruse was discovered. Caroline Newcome took the name "Bill" and served as a private in the Missouri volunteers until pregnancy betrayed her. A similar case occurred in the Mississippi volunteers."
0 likes 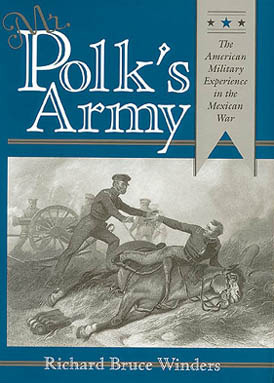 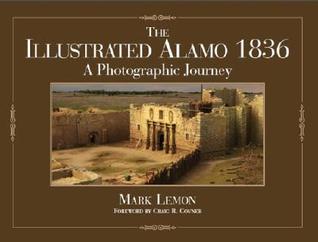 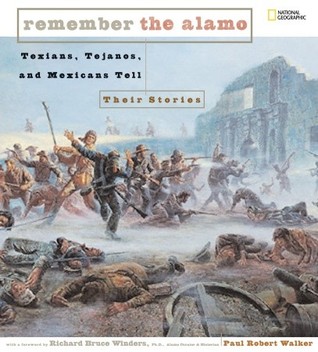 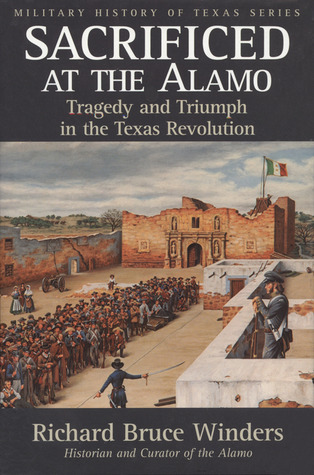 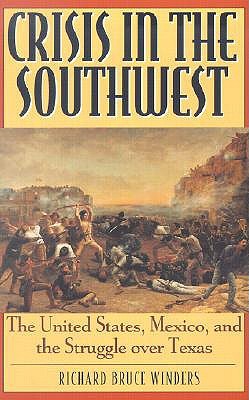 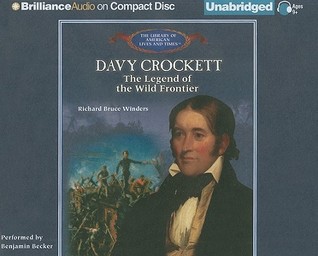 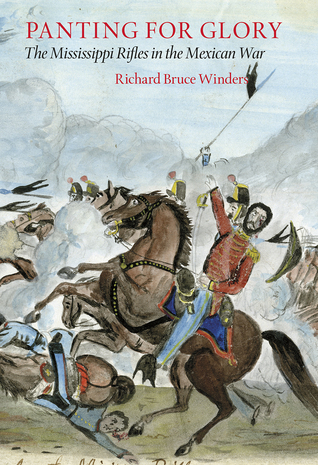 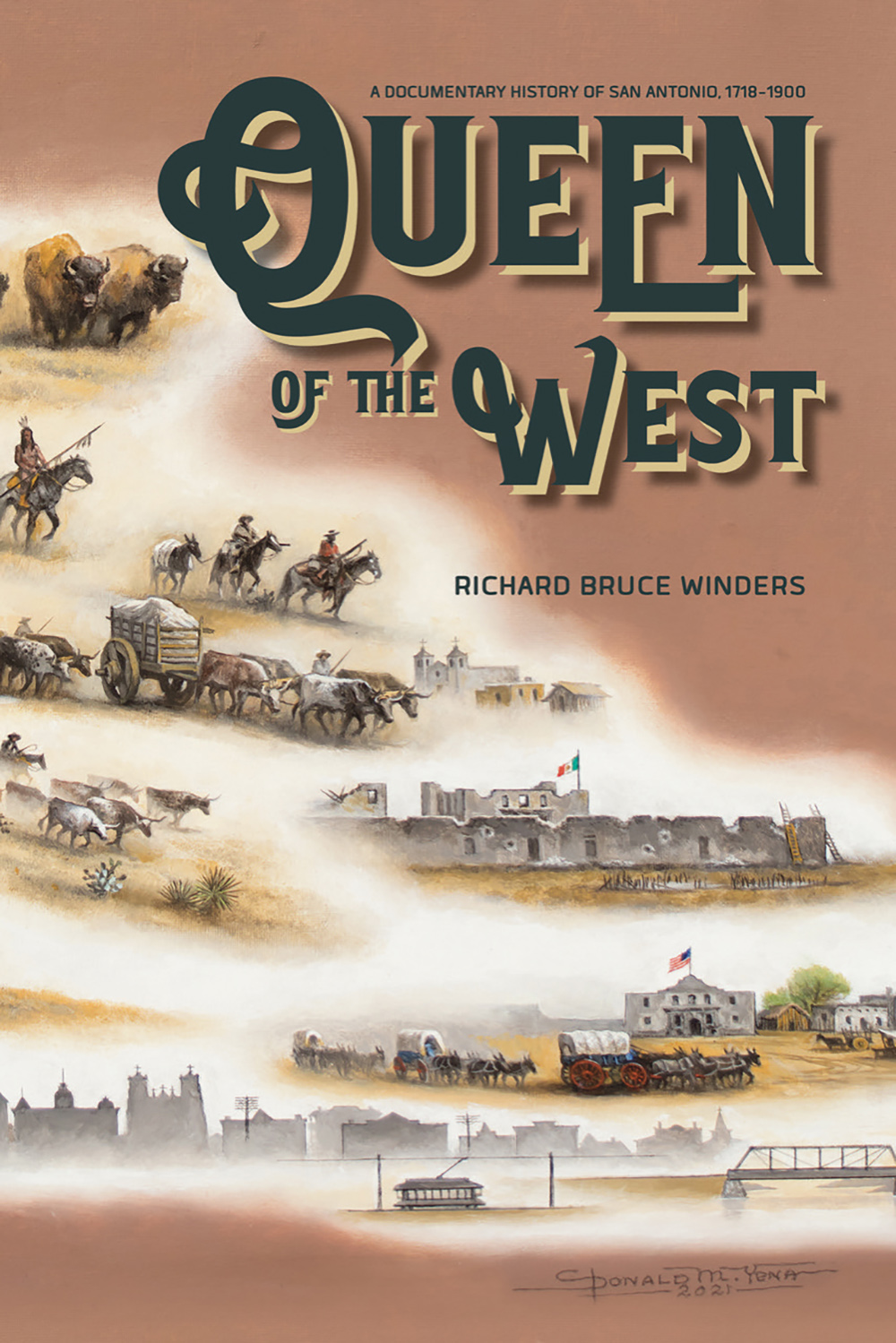 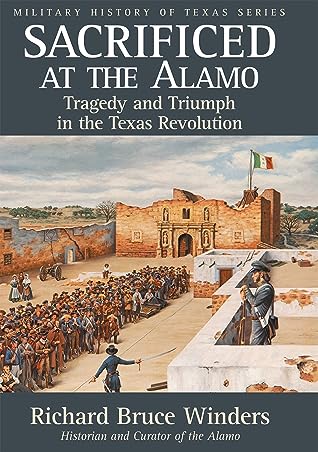