"The profane sciences of which the modern world is so proud are really and truly only the degenerate ‘residues’ of the ancient traditional sciences."
48 likes
"The men of today boast of the ever growing extent of the modifications they impose on the world, and the consequence is that everything is thereby made more and more ‘artificial’…"
34 likes
"What men call chance is simply their ignorance of causes; if the statement that something had happened by chance were to mean that it had no cause, it would be a contradiction in terms."
32 likes
"The quantitative degeneration of all things is closely linked to that of money, as is shown by the fact that nowadays the ‘worth’ of an object is ordinarily ‘estimated’ only in terms of its price, considered simply as a ‘figure’, a ‘sum’, or a numerical quantity of money; in fact, with most of our contemporaries, every judgment brought to bear on an object is nearly always based exclusively on what it costs. The word ‘estimate’ has been emphasized because it has in itself a double meaning, qualitative and quantitative; today the first meaning has been lost to sight, or what amounts to the same thing, means have been found to equate it to the second, and thus it comes about that not only is the ‘worth’ of an object ‘estimated’ according to its price, but the ‘worth’ of a man is ‘estimated’ according to his wealth."
30 likes
"The “end of a world” never is and never can be anything but the end of an illusion."
26 likes 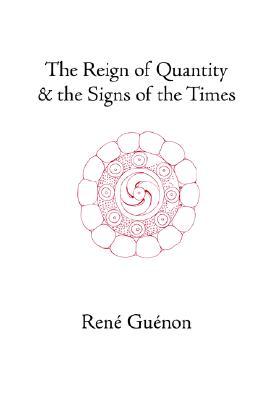 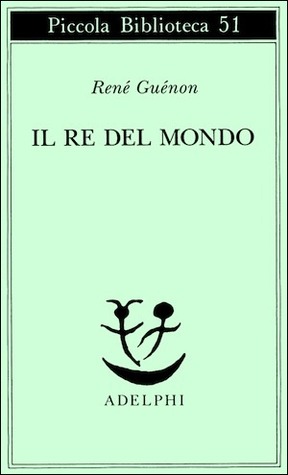 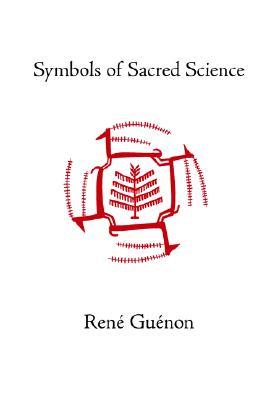 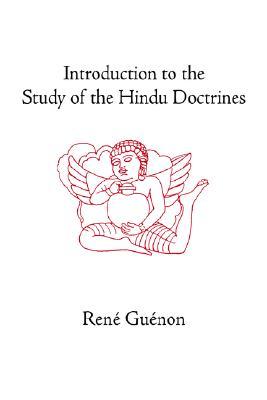 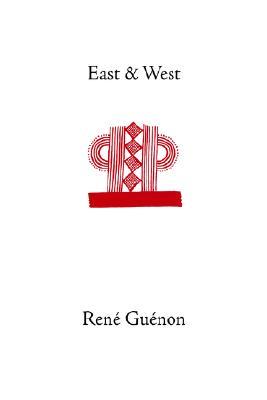 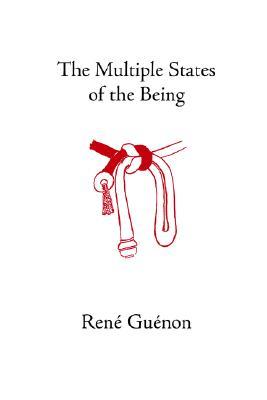 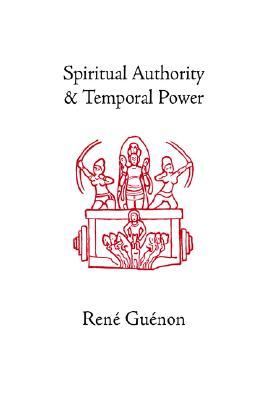 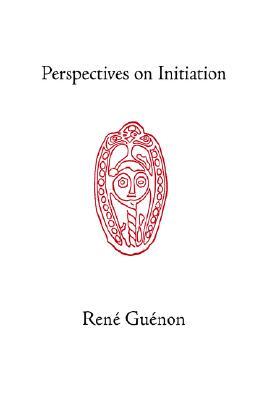 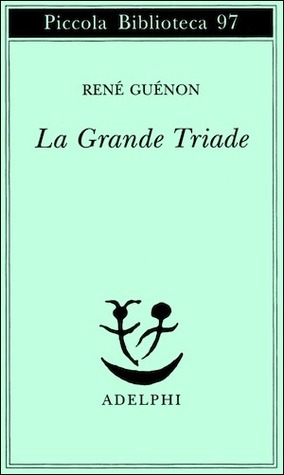 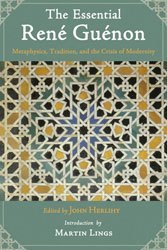 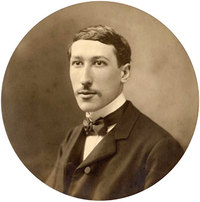