"Ezekiel 25:17. "The path of the righteous man is beset on all sides by the inequities of the selfish and the tyranny of evil men. Blessed is he who, in the name of charity and good will, shepherds the weak through the valley of the darkness. For he is truly his brother's keeper and the finder of lost children. And I will strike down upon thee with great vengeance and furious anger those who attempt to poison and destroy my brothers. And you will know I am the Lord when I lay my vengeance upon you." I been sayin' that shit for years. And if you ever heard it, it meant your ass. I never really questioned what it meant. I thought it was just a cold-blooded thing to say to a motherfucker before you popped a cap in his ass. But I saw some shit this mornin' made me think twice. Now I'm thinkin': it could mean you're the evil man. And I'm the righteous man. And Mr. .45 here, he's the shepherd protecting my righteous ass in the valley of darkness. Or it could be you're the righteous man and I'm the shepherd and it's the world that's evil and selfish. I'd like that. But that shit ain't the truth. The truth is you're the weak. And I'm the tyranny of evil men. But I'm tryin, Ringo. I'm tryin' real hard to be the shepherd.

he became the shepherd instead of the vengeance. 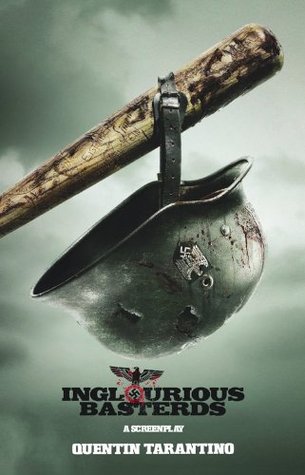 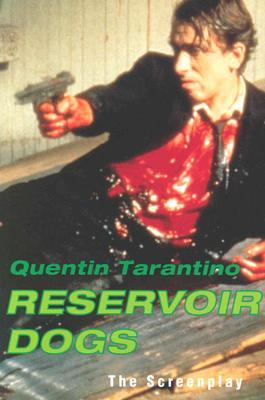 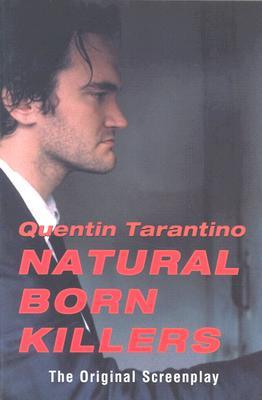 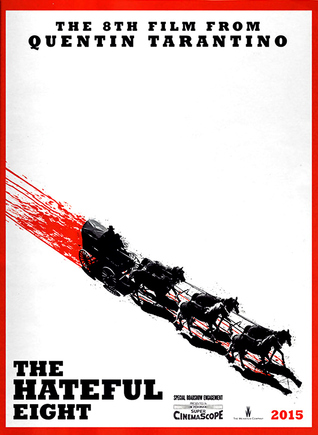 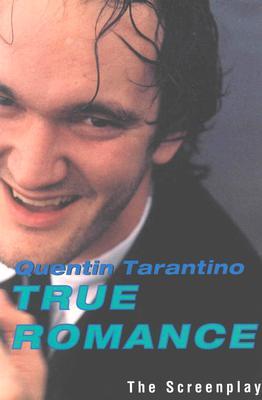 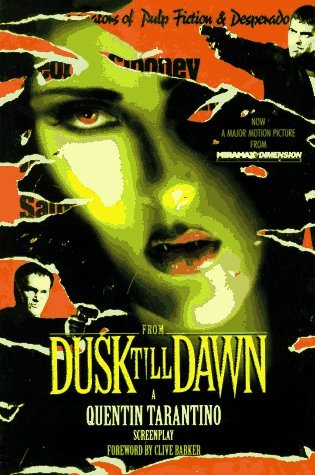 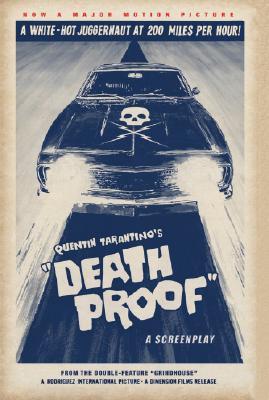 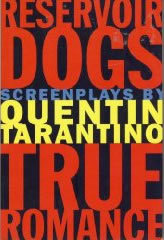 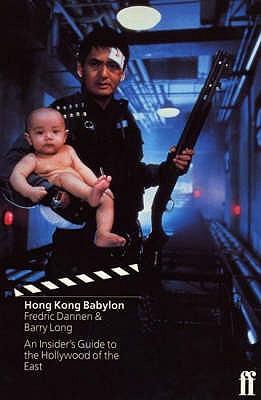